The Cayman Islands recently approved regulations1 requiring certain multinational enterprises (MNE) to file a country-by-country report (CbC Report) with the Cayman Islands Tax Information Authority (TIA). MNE groups with annual consolidated group revenue in the preceding financial year of US$850 million or more with a Cayman entity in the group are caught. Under the Regulations, a constituent entity of an MNE group that is resident in the Cayman Islands has reporting or notification obligations (depending on whether or not it is the ultimate parent of the group) to notify certain financial information on the MNE group to the TIA. The deadlines for making notifications are 15 May or 30 September 2018, depending on how the entity is classified, as detailed below.

Cayman entities should now consider whether they are part of an MNE group and address any reporting or notification obligations.

Is your Cayman entity part of an MNE group?

The Regulations apply to:

Guidance notes are expected to be issued shortly by the TIA to help businesses that may have responsibilities to report or notify information under the Regulations, including certain template forms and clarifying when they apply to investment funds, depending on their accounting treatment and accounting consolidation rules. We will issue a further alert once the guidance notes are finalised. Given the US$850 million annual group revenue threshold and the structure of many Cayman entities, we do not expect large numbers of Cayman entities will be part of a qualifying MNE group.

What are the reporting and notification obligations for qualifying MNE Groups?

The TIA has confirmed that it will apply a “soft opening” of TIA notification and reporting obligations, extending the dates set out in the Regulations. This means that the notification deadlines for MNE group members with respect to their fiscal year beginning on or after 1 January 2016 are:

Notification is a one-off process via the TIA’s online portal and does not have to be repeated each year. The TIA has also confirmed that a single notification should be made for all constituent entities which are resident in the Cayman Islands which are in the same MNE group, to make the process more manageable and efficient.

A reporting entity that is resident in the Cayman Islands must make its first CbC Report by 31 May 2018, which is also an extension of the original date set out in the Regulations.

Why have the Regulations been introduced?

The Cayman Islands is a party to the Multilateral Competent Authority Agreement for country by country reporting with other participating jurisdictions and has also entered into a competent authority agreement with the UK on CbC reporting. The Regulations implement the reporting and notification requirements under these agreements into Cayman law and demonstrate Cayman’s continued commitment to international best practice on exchange of information with participating tax authorities, adding to reporting and notification obligations under Cayman’s implementation of FATCA, CRS and beneficial ownership registers.

Please contact your usual Harneys contact if you would like advice on whether your group is subject to the Regulations and how to comply or if you have any other questions or visit harneys.com/Cayman. 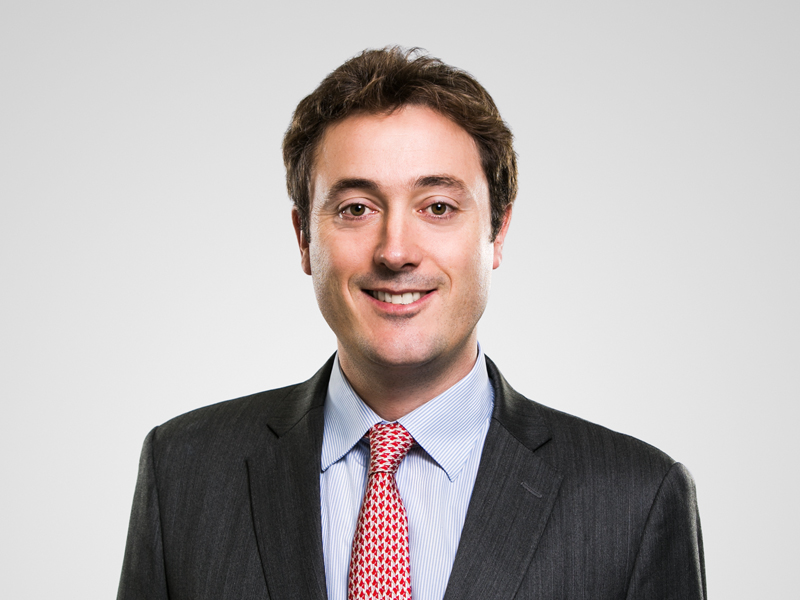