Challenges and opportunities: The taxation changes to Spanish SICAVs (UCITS)

On 10 July 2021, the Spanish Law 11/2021, of 9 July 2021, on measures to prevent and combat tax fraud (the New Law), was published in the Spanish Official Gazette (Boletín Oficial del Estado - BOE). The New Law transposes Council Directive (EU) 2016/1164, of 12 July 2016, which lays down rules against tax avoidance practices that directly affect the functioning of the internal market, amending various tax rules, and on the regulation of gambling.

The New Law incorporates important amendments to the Spanish Law 27/2014, of 27 November 2014, on Corporate Income Tax (CIT) (CIT Law). Amendments include the modification of the tax regime applicable to open-ended investment companies with variable capital (Sociedades de Inversión de Capital Variable - SICAVs) regulated by the Law 35/2003, of 4 November 2003, on Collective Investment Schemes (Instituciones de Inversión Colectiva - IICs) (IIC Law). The IIC Law transposes the Directive 2009/65/EC of the European Parliament and of the Council of 13 July 2009 on the coordination of laws, regulations and administrative provisions relating to Undertakings for Collective Investment in Transferable Securities (UCITS Directive).

Prior to the transposition of the New Law, Spanish SICAVs with at least 100 shareholders could benefit from a one per cent CIT (Impuestos de Sociedades) calculated on their accounting profit instead of the general rate of 25 per cent CIT. The only condition imposed by the CIT Law was that the number of shareholders should not be less than 100 (article 29.4 a) of the CIT Law).

The Spanish supervisory authority (Comisión Nacional del Mercado de Valores – CNMV) was responsible for verifying that such condition was met by the Spanish SICAVs.

As this was not linked to the value of the shares in the SCAV, it was possible for a single person or a family group to hold a very large portion of the capital and the balance split between the remaining shareholders and thereby achieve the required number of one hundred shareholders.

In order for Spanish SICAVs to continue benefiting from the lower CIT, they must, as from 1 January 2022, meet an additional initial subscription test. A shareholder, is therefore required to subscribe for shares with a net asset value equal to or greater than €2,500 per share or €12,500 per share in the case of compartment SICAVs. Additionally, these two requirements (shareholder number and subscription value) must be met for at least three quarters of the tax period (usually one calendar year). A failure to do so will subject the affected SICAV to a CIT of 25 per cent.

These new rules do not apply to non UCITS such as hedge fund companies (SIL), master feeder structures or exchanged traded funds (ETFs).

Verification of the requirements by the Spanish Tax Agency

Pursuant to the New Law, the Spanish Tax Agency (Agencia Tributaria) is required to verify compliance with the new rules, in respect of the financial years starting 1 January 2022.

The right to verify and investigate compliance will expire 10 years from the expiration of the statutory period for filing the tax return.

SICAVs unable to meet the new conditions may elect to be dissolved and liquidated during the year 2022 without additional tax cost (provided that they close the liquidation within 6 months).

In this event, SICAVs may continue to apply the reduced rate of one per cent without complying with the new requirements until the date of the cancellation of the registration.

Alternatively, the SICAV’s shareholders may decide to merge and or be absorbed into other SICAVs (ie domestic merge) or restructure the SICAV and merge into foreign UCITS (ie cross border merge) as permitted under the UCITS Directive. The tax consequences of the restructure for investors is often the driver to determine the best way forward.

Consequently, the legal and administrative costs of implementing the restructure would need to be weighed against the increase tax cost and high level of control by the Spanish Tax Agency in maintaining the current SICAV.

Given the implications of the New Law, Spanish SICAVs have a number of options, which include, among others:

Relocation to other jurisdictions: Why Luxembourg?

Luxembourg is the top-ranked European country for Investment Funds domiciliation, and the second at a global level. Those figures and the rising trend concerning funds creation and domiciliation can be easily explained by a number of legal, political, and social factors. Those are summarised below:

Luxembourg has a long-standing reputation dating back to 1959, with the creation of the first Investment Fund.

More than 60 years of experience striving change and innovation in the Investment Fund industry, have furnished Luxembourg with an unrivaled experience in the matter.

One of the reasons Luxembourg Investment Funds have been so successful is that the tax regime applicable to the different types of Luxembourg Investment Funds is straight forward. For instance, Luxembourg UCITS pay an annual subscription tax of 5bp of NAV (0,05 per cent of NAV) per annum (which can be reduced in certain instances) and are exempted from Luxemburg CIT, municipal business tax and withholding tax (on dividends and redemptions).

In addition, Luxembourg has the ability to implement tax-efficient structures, compliant with international and European tax requirements, coupled with an extensive net of double tax treaties which may contribute to such successful tax regime.

Luxembourg business-friendly environment has attracted (and is propelled) by dynamic and highly-qualified professionals from all over the world.

We have qualified lawyers in Spain and Luxembourg able to understand the needs of Spanish and Latin American clients and to implement the legal solutions best suited to their needs in Luxembourg and beyond, in light of recent regulatory changes.

We advise on all aspects of the life of a BVI, Cayman and Luxembourg funds including formation, restructuring and closure, both in distressed and planned scenarios. We have also established the only dedicated offshore regulatory practice providing regulated clients with essential legal support. 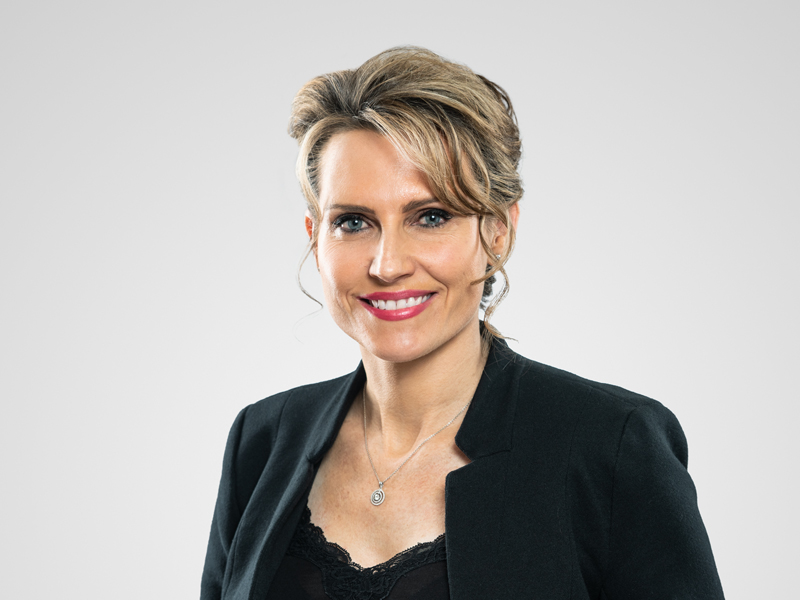