Subsidiaries to be removed from the licence of licensees

The Amendment Act clarifies that where, prior to the coming into force of the Amendment Act, a company engaged or approved to engage in company management or trust business was listed in a schedule of the licence of a Class I or Class II trust licence, or a Class III licensee as a subsidiary of the licensee, that company must no later than 30 June 2019, submit a written application to the BVI Financial Services Commission (the Commission) to be separately licensed. As a consequence, the provisions of the Act dealing with adding and removing subsidiaries to the licences of licensees have been repealed.

A company that is listed in the schedule of a Class I or Class II trust licence or Class III licence that engages in company management or trust business after the deadline stipulated in section 9 of the Act without obtaining a separate licence commits an offence and is liable on conviction to a fine not exceeding US$50,000.

What are the reasons for this move by the Commission?

For a number of years the Commission, international organisations and the industry have noted shortcomings with the current regime, some of which include the following:

Licensees should note their obligations against the upcoming deadlines in relation to their subsidiaries and comply accordingly in order to avoid possible enforcement action.

Other changes brought in by the Amendment Act

The functions of an authorised agent have also been amended to include accepting service and other legal processes on behalf of a licensee. 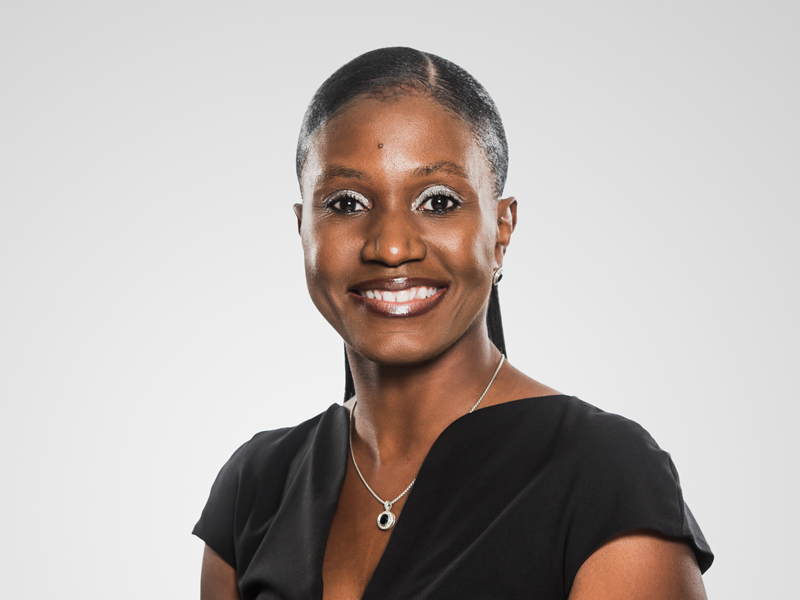