Declaratory relief determined outside of scope of the doctrine of merger

A number of tools exist to prevent abuse of court process and ensure matters properly and finally determined by a competent court do not become subject to re-litigation. These fall under the umbrella of res judicata, encompassing concepts such as cause of action estoppel and issue estoppel, the rule in Henderson v Henderson (1843) 3 Hare 100, and the doctrine of merger.

A recent decision of the English Court of Appeal in Zavarco PLC v Nasir [2021] EWCA Civ 1217 considers the long-standing doctrine of merger, and confirming unanimously it does not apply to purely declaratory relief. In ordinary circumstances, the doctrine operates to extinguish a cause of action upon its determination by the court, merging it into the final judgment, regarded as being “of a higher nature”. The outcome is the successful party can no longer sue on the original cause of action, only on the resulting judgment. In Zavarco the Court took a pragmatic approach, consistent with the underlying rationale of the doctrine: a declaration declaring the existence of a right the claimant already had before such a declaration could not simultaneously extinguish that right.

Zavarco plc was an English public company, that, on incorporation allotted 30 per cent of its issued share capital to the appellant, Mr Nasir. A dispute arose as a result of Mr Nasir’s refusal to pay €36m representing the par value of the shares, with Zavarco seeking various declarations that the shares were unpaid and that it was entitled to forfeit them.

At trial, judgment was for Zavarco, with the court granting the declaration sought. However, by the time Zavarco forfeited the shares, there was no longer a market for them. As such, Zavarco commenced new proceedings to recover €36m and interest from Mr Nasir. He disputed the court’s jurisdiction, seeking an order setting aside the claim form on two bases: i) the claim for payment of €36 million was barred by virtue of the doctrine of merger, applicable as a result of the declarations made in the first action; and ii) such a claim should have been included in the first action and the failure to do so rendered the second action an abuse of process under the rule in Henderson v Henderson. He succeeded before the Chief Master and the claim was dismissed – with the decision then successfully reversed in the High Court – It then came before the CoA.

The CoA concluded the declaratory relief previously granted did not extinguish Zavarco’s right to subsequently bring proceedings for payment of €36m for the following reasons:

The CoA judgment is a sensible clarification of the limits of the scope of the doctrine of merger. The doctrine’s non-applicability to declaratory relief means a party would not be prevented from seeking an enforcement remedy, such as damages, nor prevented from obtaining a judgment debt, simply because it had previously obtained a declaration as to its rights. It would also be afforded flexibility as to the timing of any enforcement steps it wishes to take in respect of a declared right, which is a welcome and commercially desirable development. 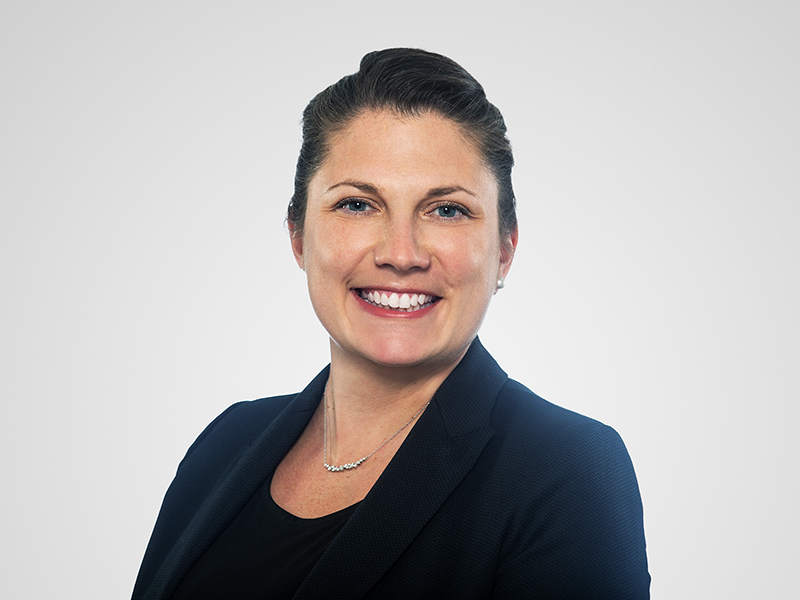