The rapid spread of the novel coronavirus (COVID-19) and the measures put in place by national governments to contain it are having profound and swift global economic impact. Many businesses which appeared financially healthy just a few weeks ago now face severe stress and, while many will recover strongly, others will inevitably fail.

In that almost unprecedented context, it is critically important that directors of BVI companies understand their obligations under BVI law where a company is in financial difficulty, and are aware of the measures they can take to mitigate the risks.

One of the key lessons of past recessions has been that companies that make painful decisions decisively having taken expert advice sooner rather than later tend to have a greater range of options and a better chance at recovery.

A BVI company is considered insolvent if it:

(i) is unable to pay its debts as they fall due (cash flow insolvency); or

(ii) if the value of its liabilities exceeds the values of its assets (balance sheet insolvency); or

(iii) fails to comply with a valid statutory demand, or a judgement or order of a BVI court against the company is returned wholly or partly unsatisfied (technical or deemed insolvency).

Cash flow insolvency is likely to be a particular issue for many companies right now, as they may have a relatively healthy balance sheet but have seen a significant decrease in cash in, whilst their obligations to their creditors remain unchanged.

When a company is insolvent, or close to it, the directors must act in the best interests of the creditors of the company (rather than the company itself). Case law has suggested different triggers for the point at which directors should start to consider the best interests of creditors, varying from (i) when the company is near to, or in the vicinity of, insolvency, (ii) when there is doubtful solvency, or a risk of insolvency, or (iii) wherever there is financial instability.

Regardless of the exact point at which a director is strictly required to specifically consider the interests of creditors, a prudent director (taking into account their general duty to exercise reasonable care and skill) who faces financial difficulty should probably begin to consider at an early stage what actions can be taken to resolve or mitigate the issue, whether there is a prospect of recovery, whether there is a need to take legal advice, and whether or not formal insolvency proceedings are warranted.

Insolvent trading is, in essence, a means for allowing the courts to force directors to contribute to the company where their decision to try and keep the company running caused creditors a greater loss than if they had proceeded immediately with insolvency proceedings. In the current extraordinary circumstances, to encourage businesses to keep going where possible, some national governments have suspended insolvent trading rules or equivalent provisions, but the BVI is yet to do so.

Under BVI law if a director “knew or ought to have concluded that there was no reasonable prospect that the company could avoid going into liquidation” then the court can order any person to make such contribution to the assets of the company as the court thinks proper.

There is a defence available - if the court is satisfied that after the director first knew, or ought to have concluded, that there was no reasonable prospect that the company would avoid going into insolvent liquidation, the director took “every step reasonably open to [it] to minimise the loss to the company’s creditors” then he is protected from liability.

Under BVI law a transaction may be potentially voidable as an unfair preference if:

(c) the company went into insolvent liquidation within the relevant vulnerability period (2 years for a transaction with a connected company, or 6 months in all other cases).

There is no requirement for an “intention to prefer” for a transaction to be viewed as a preference. As a result, a number of transactions which might not be thought of as preferences in other jurisdictions may constitute preferences under British Virgin Islands law. Case law has made clear that a director who breaches their duty by causing an unfair preference may be held liable to the company, although such liability is likely to only be extended in serious cases (and if sums can be recovered from the party with the benefit of the preference, the liability of the director, if any, is likely to be limited to any shortfall). Clearly, however, directors of companies at, or close to, insolvency should be very careful about entering into new transactions.

Mitigation and next steps

The director’s position in any subsequent claims will always be far stronger if the decisions being made, and the reasons for those decisions, are properly documented. Not every company needs to rush into insolvency, and there will be many once healthy companies that do have a reasonable prospect of recovering from sudden shocks. Equally, it is not the purpose of the rules around either insolvent trading or misfeasance to punish directors who make commercially sound judgements that turn out to be wrong.

If, for example, the directors believe that the company has a reasonable prospect of staving off insolvency and decide to adopt a "wait and see" approach, it is sensible to record that they have considered the position and the reasons why they reached that determination. Meeting early and often may show that the directors’ taking the position seriously. If the directors decide to take legal advice, and are following that advice (and reliance on expert advice can be a defence to a breach of duty claim), again, they should ensure that advice is documented and referred to in resolutions. There may well be a strong argument for directors taking independent advice rather than relying on counsel who have advised the shareholders or wider group.

If directors have the benefit of a D&O policy, they should consider whether (and at what point) they are required to notify their insurers of financial difficulty. Failure to notify at the right point could result in a loss or reduction of coverage. If they have an indemnity or service agreement, they should consider any relevant terms in that document as well.

For those companies that do need to enter into a formal insolvency or restructuring process, there are a range of tools available under BVI law including various types of liquidation (and provisional liquidations), a creditor’s voluntary arrangement under the BVI’s Insolvency Act and schemes and plans of arrangement. There are also a range of corporate restructuring tools for streamlining group structures, including mergers and acquisitions.

It is worth noting however that there are no "debtor in possession" insolvency proceedings equivalent to Chapter II in the US. Similarly, although the BVI legislature once passed provisions intended to introduce an administration process under English law, those rules were never brought into force. The BVI has always been a friendly jurisdiction for secured lenders, and has historically been sceptical of debtor led processes which emphasise recovery and rehabilitation over creditor’s rights.

The "right"restructuring process varies for each company and circumstance, and we would urge clients considering their options to seek BVI advice at an early stage.

Of course, it is hoped that the coronavirus pandemic is brought to a swift end, and that the economic chaos it has wrought turns out to be temporary and contained. As with much at the moment, there is a possibility of rapid change – many jurisdictions have already suspended or altered their insolvency rules and it is possible the BVI may do the same (although at the time of writing we are unaware of any specific plans). However, we would advise directors of any BVI company in financial difficulty, or which could face financial difficulty soon if current conditions continue, to seek legal advice as soon as possible to ensure that they have both protected themselves and given their business the best prospect of survival. 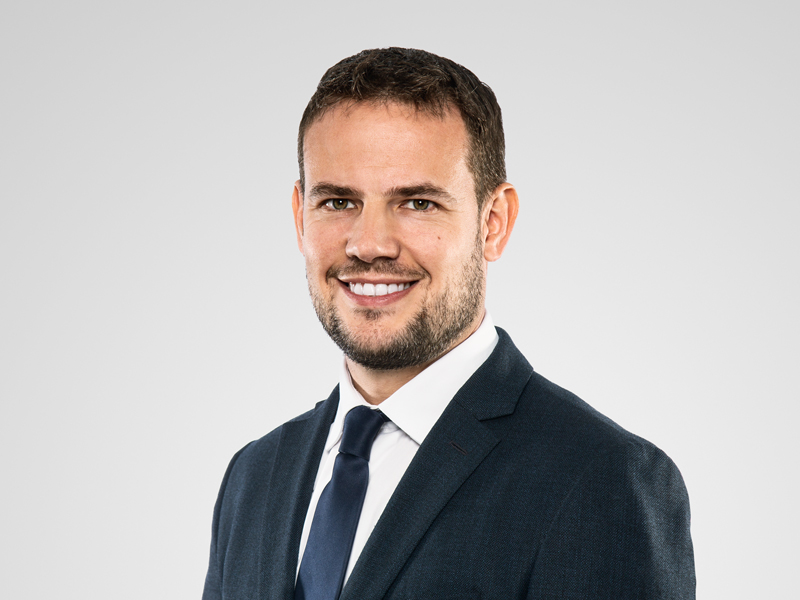