Executors’ obligations after obtaining a grant of probate in the BVI

The powers and obligations of an executor change after a grant has been obtained and also depend on whether the “administration period” is ongoing or whether it has ended.

The administration period starts from the moment of death of the deceased and finishes once the executor has both obtained a grant and paid any debts or other liabilities payable from the deceased’s BVI assets (if any). Since BVI estates of persons domiciled outside the BVI are often very simple, with few debts or liabilities other than legal fees, the administration period will essentially end soon after a grant has been obtained.

Prior to obtaining a grant, the executor’s powers are quite limited. For example, the executor is unable to transfer any shares held by the deceased to the beneficiaries of the estate until a grant has been obtained.

We explain below the powers and corresponding obligations of executors after a grant has been obtained.

Powers of an executor

Powers in relation to companies

However, BVI law also allows an executor to transfer shares in a company directly to the beneficiaries, without an intermediate transfer to the executor and in most estates this is what happens.

Powers where assets were held under a nomineeship

Likewise, executors are not strictly required to consult with beneficiaries regarding any act carried out during the administration period.

If there is a risk of litigation by beneficiaries in relation to the estate, executors will often consult with major beneficiaries before taking substantial steps so as to minimise the risk of a claim by a beneficiary later on.

In making an application for a grant of probate in the BVI, an executor must undertake to “render a just and true account of my executorship whenever required by law to do so”. In practice, such accounts are rarely required. Nonetheless, the executor must be in a position to account accurately for their administration of the assets if called upon to do so.

An executor is not permitted to charge for their personal time unless authorised by the deceased’s will or the Court. However, an executor may seek payment from the estate for costs incurred by them in relation to their duties, including:

The executor’s costs are taken from the estate before the residue is divided among the beneficiaries. It is not necessary to confirm the quantum of the costs with beneficiaries before paying those costs out of the estate.

An executor may become personally liable or accountable from their own assets if they violate or neglect their duties in respect of the estate. They owe duties to preserve the assets, to deal with them properly, and to apply them in the due course of administration for the benefit of those interested.

If they breach any of those duties and cause loss to the estate, they are guilty of a “devastavit” and may be personally liable to make good the loss caused to the estate. An executor can be guilty of a devastivit through:

An executor will not be liable for the actions of another person that causes loss to the estate if the executor was unable to prevent those actions.

An executor has an “executor’s year” from the date of death to administer the estate. After that year, they must be able to show a valid reason for the delay in realising the estate.

Of course in practice most international estates take longer than a year to administer because the executor may need to obtain grants in multiple jurisdictions, and so Courts tend to be lenient towards executors who can show they have acted reasonably, particularly in complex estates. Further, if a beneficiary later sought compensation on the basis of any delay, that beneficiary would need to demonstrate that the delay in fact caused the loss before the executor will be personally liable.

Rights and obligations after the administration period

Once the Executor has obtained the grant and has paid any debts or other liabilities payable from the BVI assets (if any), they are ready to transfer the estate to the beneficiaries (or in the case of a nominee agreement, instruct the nominee to transfer the beneficial ownership of the assets). At this point the administration period ends. 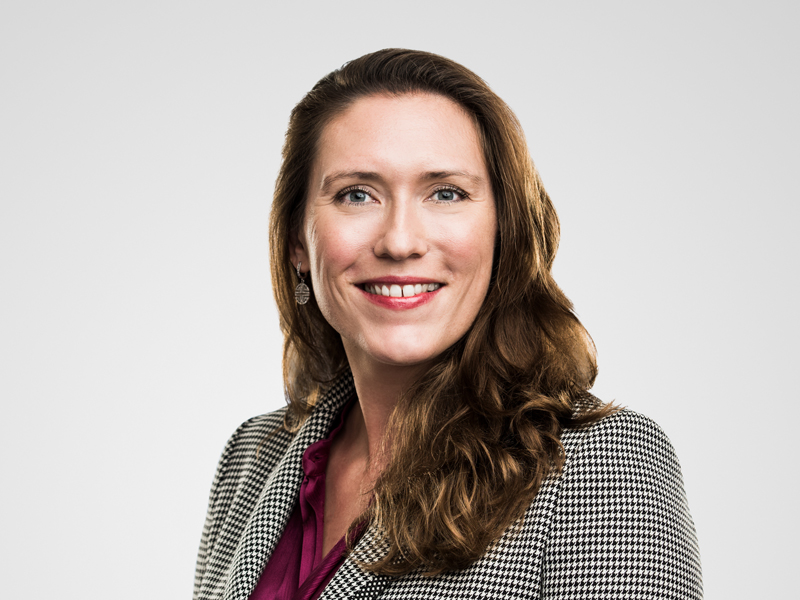