Five questions lenders should ask before contracting with BVI counterparties

Lenders of BVI contracting parties are most often concerned with whether the Company they are contracting with has the capacity to enter into the transaction. However, there are a number of other questions which a prudent lender needs to ask, and such a lender would also be wise to seek specialist BVI law advice before signing on the dotted line. The following checklist provides an excellent starting point for any lender who intends to enter into contractual arrangements with a BVI Company.

1. Does the Company exist and is it in good standing under BVI law?

The legal status of a BVI Company should be verified by conducting a search of its public records at the BVI Registry of Corporate Affairs (the Registry). It is unlawful for companies that are struck-off to enter into a transaction with a lender and where a Company is not in good standing it should be restored to good standing before entering into the transaction. A Certificate of Good Standing may also be obtained from the Registry once it is restored. Lenders should also conduct a search at the High Court Registry to confirm whether the Company is the subject of liquidation proceedings or is/has been involved in civil proceedings before the BVI courts.

2. What type of Company is it?

When transacting with “Restricted Purpose Companies”, particular care should be taken to ensure the transaction falls within the purposes stated in the Company’s constitutional documents (ie its Memorandum and Articles of Association (M&As)); and when transacting with “Segregated Portfolio Companies” or “SPCs” (as they are often called), a lender should be able to clearly identify which of the portfolios it is contracting with. Such companies will be easily identifiable as the name must contain the designation “Segregated Portfolio Company” or “SPC” immediately before the ending.

While the nature of the Company won’t likely be an issue in the majority of transactions, lenders should always confirm the type of company they are planning to enter into contractual arrangements with, as this will inform the steps to be taken to ensure the Company’s capacity and authorisation to transact.

3. Does the Company have the capacity under its M&As to enter into contractual arrangements with the Lender?

Lenders should request a certified copy of the Company’s M&As (including any amendments thereto). The M&As of most companies (with the notable exception of Restricted Purpose Companies) will usually contain a widely worded objects clause which empowers the Company to engage in essentially any activity which is not unlawful under BVI law – but lenders should always verify this by reviewing the Company’s M&As.

4. Who are the Company’s directors and shareholders?

5. Has the Company been properly authorised to enter into the transaction – and does the individual purporting to act for and bind the Company have the power to do so?

There are essentially two key steps involved in the verification of authority: 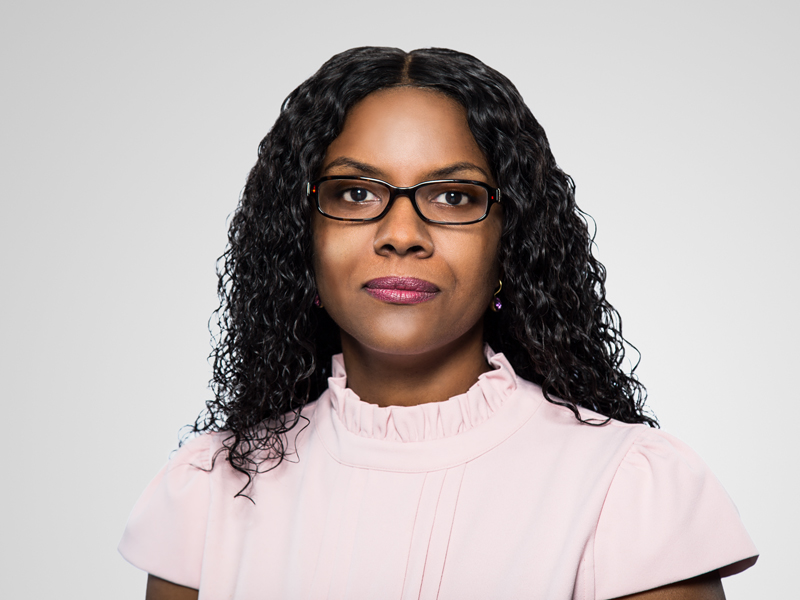