On 9 February 2022, the Luxembourg legislature published the latest draft of a new bill of law on the creation of a procedure for administrative dissolution without liquidation.

The new bill of law no. 6539B (the Bill of Law), which establishes a new procedure for administrative dissolution without liquidation under certain circumstances (the Administrative Dissolution Procedure), originates from the split of the original bill of law no. 6539 on the preservation of businesses and modernisation of bankruptcy law in Luxembourg, currently under discussion at the Chamber of Deputies.

As pointed out by the Council of State (Conseil d’État) in its first opinion, dated 1 December 2015, on the original bill of law no. 6539, the Administrative Dissolution Procedure is a blend of judicial and administrative proceedings, where both the public prosecutor and the Luxembourg administration (ie, the Luxembourg Trade and Companies Register (the RCS)), play equally important roles, aimed at introducing an efficient procedure to strike off empty shell companies.

Currently, if the district court decides that the conditions to open a Judicial Liquidation Procedure are met, it will proceed to appoint a supervisory judge and one or more liquidators, and determine the method of liquidation. If the liquidators find that there are no, or insufficient, realisable assets and this is confirmed by the supervisory judge, the expenses and fees of the liquidators, as ordered by the court, are borne by Luxembourg state and paid as legal expenses.

The purpose of the proposed Administrative Dissolution Procedure is to address the issue of the considerable costs incurred, when dealing with dormant companies, with no assets, as well as the administrative burden on the district court during the Judicial Liquidation Procedure and the draft introduces an alternative procedure, which will make it possible to dissolve inactive and empty companies in a quick and cost-efficient way.

The Bill of Law, in its current draft, sets out the following steps for the Administrative Dissolution Procedure:

The current draft Bill of Law also contains proposed provisions dealing with the situation where assets are found after the closing of the Administrative Dissolution Procedure. In such circumstances, following a request from the public prosecutor, the district court may order the liquidation of the company concerned and postpones the closing of the dissolution procedure, but only under the condition that the estimated value of available assets exceeds the estimated liquidation costs. The company is considered to exist only for the purpose of its liquidation. 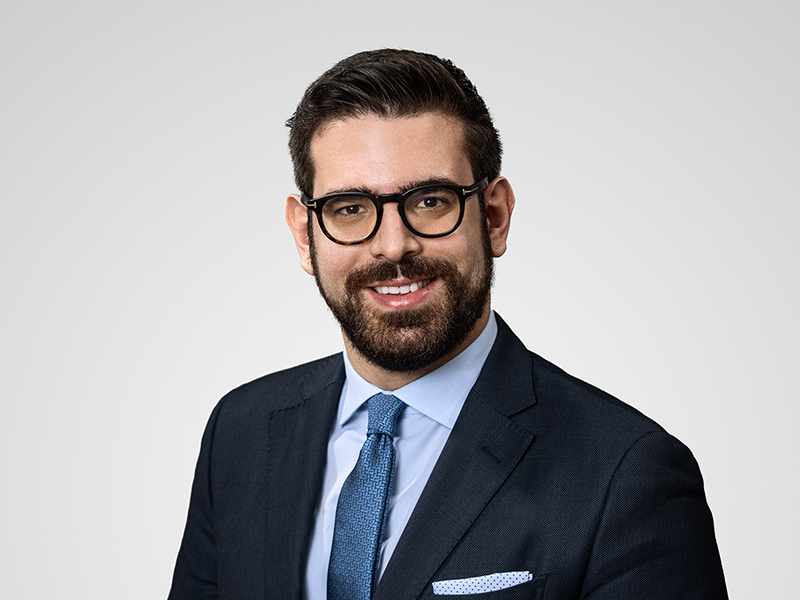