On 7 February 2022, the Tax Court of First Instance of Pescara (Italy), ruled that a SICAV (investment company with variable capital) falling within the scope of Luxembourg’s domestic UCITS law (undertaking for collective investment in transferable securities) was entitled to a refund of the Italian withholding tax paid on the dividends received from Italian companies during the years 2014, 2015 and 2016.

The Court of Pescara confirmed that Luxembourg SICAV UCITS, subject to the supervision of the CSSF (the Luxembourg Regulator of the Financial Sector), are comparable to Italian investment funds and, as such, should benefit from the same exemption regime.

This decision follows the changes adopted by the Italian legislator in 2020 in the Annual Budget Law for 2021, further to the infringement procedure initiated by the European Commission against Italy. The Italian legislator, in December 2020, extended the scope of withholding tax exemption for dividends from Italian sources to foreign investment funds as of 1 January 2021. However, the Court of Pescara applied this tax exemption also on dividends paid to Luxembourg SICAV UCITS from Italian companies before 1 January 2021.

Furthermore, this decision relies on previous decisions of the CJEU involving discriminatory treatment based on tax residence not compatible with the freedom of establishment and movement of capital (see, in particular, Santander, C- 338/11).

Finally, almost at the same time, the Italian Supreme Court, with decisions n. 5145 and 5152 dated 16 February 2022 involving Spanish investments funds, ruled that any non-Italian entity that is liable to tax in an EU or EEA State, irrespective of its legal form (regulated or not), and that receives Italian-source income, is entitled to a 1.2 per cent reduced withholding tax.

The important takeaway from the recent decisions of the Italian courts referred to above is that there are two different legal grounds for Luxembourg entities to claim a refund of the Italian withholding tax paid on dividends received from Italian companies for past years not yet subject to the statute of limitations either by claiming the entitlement to the 1.2 per cent reduced withholding tax in line with the decisions of the Italian Supreme Court or by claiming the full exemption based on the decision of the Court of Pescara. 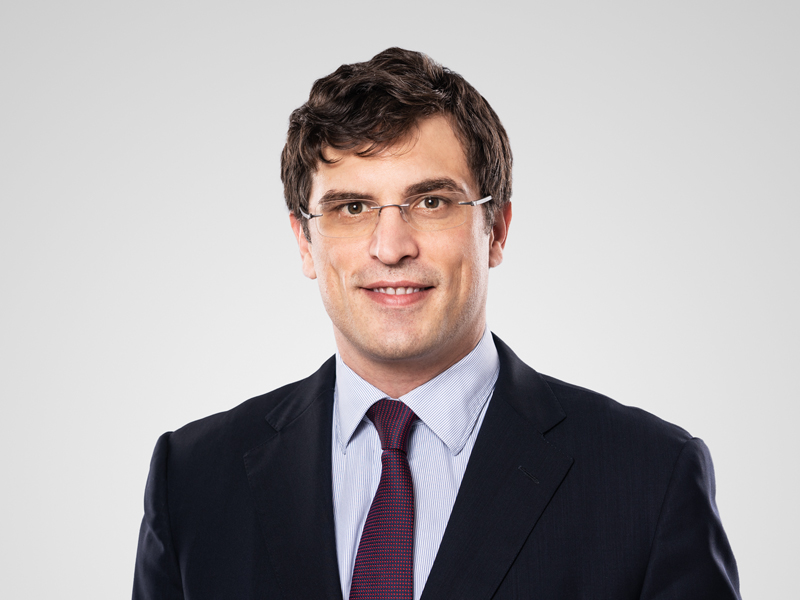