Security registrations in BVI: A closer look at difficult issues

One of the more popular features of BVI company law is its regime for registering security interests. It is quick, clean and efficient – either party can register security online by merely filing a form with the relevant particulars and paying the relevant fee. Once registered, the priority of the security interest is protected under BVI law, and third parties are deemed to have constructive notice of the security interest. No need to fuss with wet-ink originals, or wrestle with tortuous divisions in relation to classes of registrable charges.

But while the system may work simply and efficiently for 99.9 per cent of security registrations, invariably, there are going to be some difficult issues at the margins. This article takes a closer look at some of those difficult issues which can arise in relation to more complicated structures.

The BVI company security registration regime is predicated on the fact that the company is granting a charge over its own assets (and section 161(1) of the BVI Business Companies Act explicitly refers to this). What happens where a company, acting as trustee, charges trust assets? Although the company is the legal owner of the assets, the assets are beneficially owned by another party, and do not form part of the balance sheet of the company granting the security. It is clear that – as a matter of practice – it is possible to register such a charge against the trustee company. But is it necessary, and is it effective?

Generally speaking, security registration regimes fall into two types: asset based registers (such as those under the Registered Land Act and the Merchant Shipping Act) and entity based registers (such as the BVI Business Companies Act regime). The basic premise of an asset based register is that you can check a particular asset and, irrespective of who owns it, see if it is subject to an encumbrance. The basic premise of an entity based register is that you are dealing with a particular entity, and so you want to see whether it has granted security over any of its assets such as to affect its creditworthiness. Based upon that consideration alone it might be reasonable to assume that corporate trustees should not register charges over trust property – they don’t affect the creditworthiness of the corporate trustee itself. But that is probably too narrow a view. All of the trust assets will be registered in the name of the trustee, and so if one wishes to ascertain the creditworthiness of the trust, then it seems perfectly reasonable to wish to see what charges the trustee has created over trust property.

There is a further complication. Under the Trustee Act, there is a separate regime for what are called “trustee statutory charges”, which also seeks to regulate priority between security interests. If charges are registrable in both sets of registers, surely that creates a possibility of a conflict of priorities? It might be argued that the trustee statutory charges regime is only voluntary, but then, strictly speaking, so is the company regime. Further, it is not clear that the possibility of conflict is a full answer to anything. If a company grants security over land in the BVI, it should register that security in both the company register and the registered land register – notwithstanding that each provides a separate and distinct priority regime.

There is no decided case providing guidance on this issue, and the best practice remains to register such charges against corporate trustees. At the very least it seems that this should give constructive notice to third parties. But whether or not it confers statutory priority remains an open question, particularly if the corporate trustee has also opted into the trustee statutory charge regime.

Although the issues are superficially similar to corporate trustees, there are some key differences. Firstly, a corporate general partner will have some interest of its own in the partnership property (albeit probably only a limited interest) unlike a trustee, which typically will have no beneficial interest of its own. Secondly, there is no alternative registration regime as there is for trusts. Accordingly, it would seem that there are stronger reasons for arguing that where a company charges property as a general partner that the security interest should properly be registered under the company charges regime. But as with trusts, there are no decided cases on the issue.

In practice, what tends to happen is that all charges get registered against the company as a whole, but the person who makes the filing usually records on the form R401(S) that the charge is granted by a specific portfolio over portfolio assets. Given that the individual portfolios are remote from each other in terms of liability, no possibility of conflict should arise in any event. It is merely a case of finding a way to navigate around the rigidity in the system to ensure that the security does in fact get registered.

Another area where issues can arise is where two companies who have registered security merge. By law, they then become a single entity and all of the combined assets and all of the combined liabilities aggregate into a single entity. If the two merging companies had created and registered security, in theory the priority between them would then be determined by the order in which they were registered against the predecessor companies. Theoretically, this represents a credit risk for certain types of security. For example, if the two merging companies had each created an all-assets floating charge, the lender who had the second registered floating charge will drop from having first ranking security over the pool of assets in just one company down to a second ranking charge over the combined pool of assets. Unlike the position with continuations, the law does not require the permission of a secured creditor before companies merge. Although most well drafted security documents will prohibit this, if the company does so in violation of the terms of the document then the lender’s remedies for covenant breach may be cold comfort in the event of an insolvency (although it might be able to challenge the merger itself as constituting an unfair preference in the insolvency regime – but that process would be fraught with challenges).

The other particular difficulty which arises in relation to mergers is the records maintained at the Registry. Although in theory the register of registered charges is a single continuous register, the reality is that charges are filed and recorded against individual companies. When two companies merge, the Registrar does not move across the record of registered charges from the merging entities to the surviving companies. Accordingly, unless a person running a search is aware of this and knows to search against the previous constituent companies for registered charges, they may be unaware of a prior security interest.

This leads to yet another complication, which is how to release charges which were registered against a company prior to merger. Once a company has merged, unless it is the surviving entity, it is no longer possible to make filings against that company. Accordingly, if a charge which was created by a non-surviving company prior to the merger is released, there is no way to record the release at the Registry. In these respects, the architecture of the charge registration regime does not work well in relation to mergers and consolidations.

The BVI’s company charges registration regime is one of the great strengths of its company law. However, although it is very good, it is not perfect. Parties who work on unconventional structures which involve secured finance should ensure that they properly consider all of the relevant issues necessary to protect the legitimate commercial expectations of the parties. 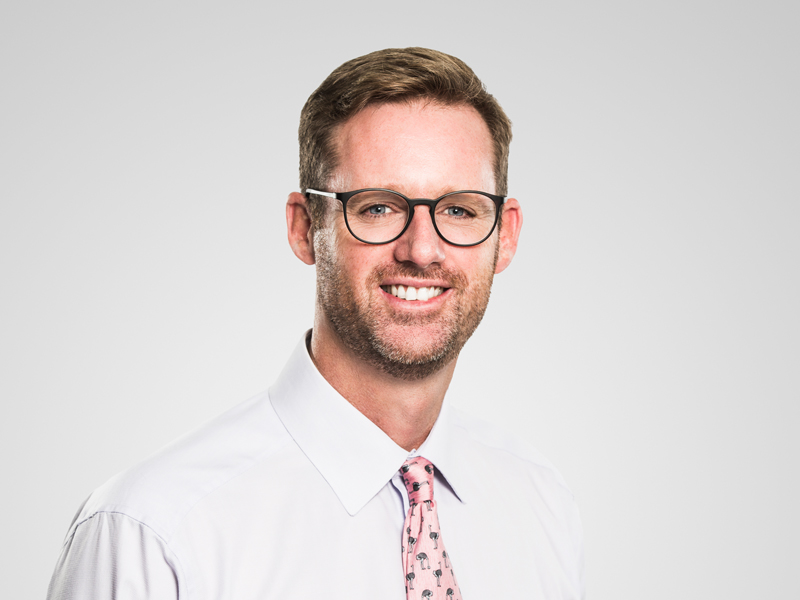