This article, originally published in Bloomberg Tax, discusses the changes to the advantageous tax regime previously available to Spanish retail open-ended investment companies, considers the options available going forward, and explains the potential benefits of a relocation to Luxembourg from a tax perspective.

Previously, Spanish SICAVs meeting the minimum shareholder threshold (ie, 100 shareholders) benefited from a 1 per cent corporate income tax rate (CIT) rather than the full rate of 25 per cent CIT.

To continue benefiting from the reduced rate, the following additional requirements have been introduced alongside the existing 100-shareholder threshold:

Failure to comply with the above requirements will subject the affected SICAV to a 25 per cent CIT rate.

Additionally, the Spanish tax authorities (Dirección General de los Tributos, DGT) are given the power to verify compliance with the new rules under the new Anti-Fraud Law; a power that until the date of entry into force of the Law was held by the Spanish supervisory authority (Comisión Nacional del Mercado de Valores, CNMV).

These new requirements only apply to SICAVs regulated under Law 35/2003 on Collective Investment Schemes (IIC Law) and do not apply to hedge fund companies or exchange traded funds.

This article aims to provide an overview of the alternatives that SICAVs may wish to explore in light of the entry into force of the new Anti-Fraud Law, including highlighting the advantages of Luxembourg’s straightforward approach to taxing investment funds, which is based on the net asset value of assets under management and is not linked to shareholder numbers or subscription amounts.

Several options are available to affected SICAVs, with the optimal solution often driven by the following factors:

Bearing the above in mind, the first alternative would simply consist of winding up and liquidation of the SICAV and taking advantage of the transitory regime. In summary, SICAVs may continue to apply the reduced rate of 1% without complying with the new requirements until the date of the cancellation of the registration.

To clarify the applicable deadlines for the dissolution/liquidation benefiting from the transitory advantageous tax regime, the DGT has issued recent formal guidance that can be consulted here. In summary, the company must be liquidated before Dec. 31, 2022 and all acts and legal transactions necessary to liquidate the company until its registry cancellation must be carried out before June 30, 2023.

A second option to consider is complying with the additional obligations imposed by the new Anti-Fraud Law. The prospectus would include a minimum subscription/redemption amount linked back to the new requirements. For large, widely held funds, compliance should not be an issue. For others, a remedial plan would be required to inject the additional capital.

A third option would lead to a consolidation of SICAVs—domestic merger/absorption into other domestic SICAVs. Such alternative would facilitate applying the favorable tax regime contemplated in the new Anti-Fraud Law. However, depending on the structure of the transaction, it might entail some transfer tax cost (Transmisiones Patrimoniales y Actos Jurídicos Documentados) and additional registry, notary and legal counsel costs.

An interesting fourth option could be (i) consolidating the smaller fund into a third-party platform based in Luxembourg—a cross-border merger/absorption into a foreign UCITS (Undertaking for Collective Investment in Transferable Securities), or (ii) migrating the SICAV to Luxembourg, where the tax regime applicable to UCITS has remained largely unchanged and straightforward for years, and ATAD has been implemented.

In the following section, we will look at this last option from a tax perspective, offering an overview of the most relevant corporate and tax considerations for those SICAVs aiming at integrating another SICAV or migrating to Luxembourg.

It should be noted that SICAVs are regulated by the IIC Law, which transposes Directive 2009/65/EC on the coordination of laws, regulations and administrative provisions relating to undertakings for collective investment in transferable securities (UCITS Directive).

The UCITS Directive (Chapter VI) expressly contemplates the possibility of performing mergers between UCITS: In this regard, Spanish SICAVs could be merged with Luxembourg UCITS.

Similarly, following the spirit of the UCITS Directive, SICAVs could be redomiciled as Luxembourg UCITS.

Further, certain double tax treaties also apply to UCITS, allowing for reduction or exemption of withholding tax on income received from underlying investments. Distributions paid by UCITS to investors are not subject to withholding tax in Luxembourg.

The entry into force of the new Anti-Fraud Law has proved to be challenging for smaller and less widely held SICAVs. Several options are available to SICAVs and their promoters, from winding up to migrating to another jurisdiction.

Ultimately, each SICAV’s particular commercial circumstances will drive the restructuring decision, with consideration given to merging into a Luxembourg UCITS, or a possible continuation into Luxembourg, as part of the options considered.

Luxembourg is known for its longstanding traditions in the fund industry, its investment know-how and its reliable and flexible legal framework. The method of taxing Luxembourg funds is a long-established practice, which provides certainty in challenging times. Luxembourg therefore offers an opportunity to explore suitable opportunities outside the Spanish legal framework. 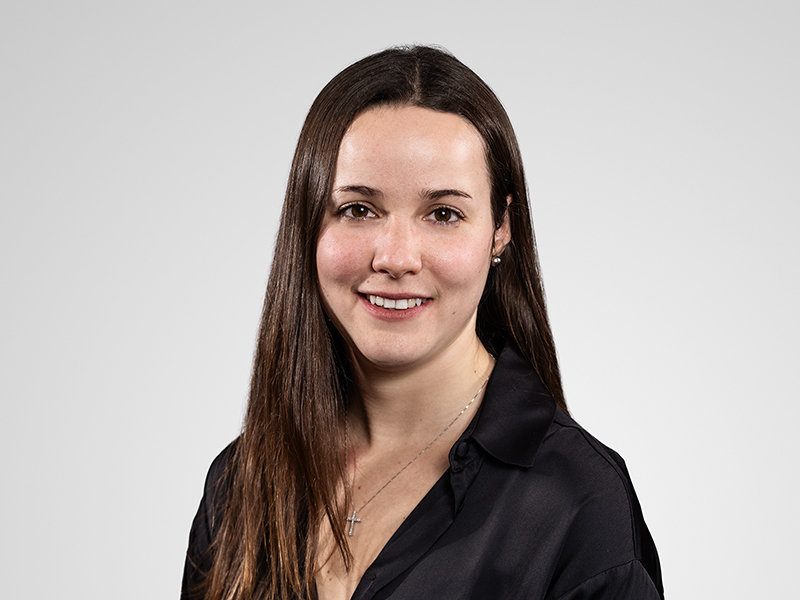 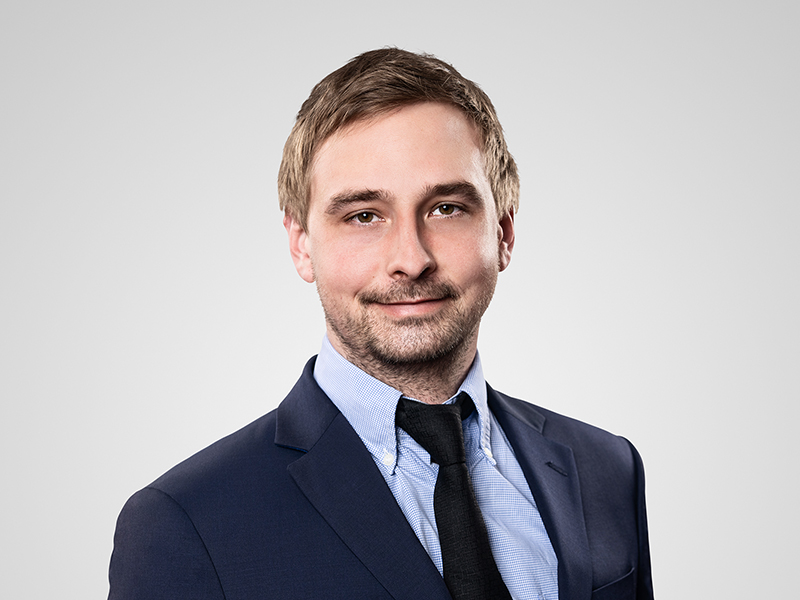