The global reach of the BVI as an investment funds jurisdiction

The BVI is recognised globally as a leading funds jurisdiction. It has built up this reputation over the course of many successful decades, based upon the essential building blocks of being tax neutral, politically stable and economically secure.

Approximately one quarter of all offshore hedge funds established worldwide over the years have been domiciled in the BVI. This impressive record can be credited to its highly regarded legal system based on well-established and recognised English common law principles, its sophisticated yet user-friendly legislation and its ability to keep up with and be fully compliant with all internationally recognised tax reporting and anti-money laundering standards.

The BVI benefits from a diverse offering of five regulated funds products, which blend together and allow the BVI to be a suitable home for everyone from the start-up manager setting up an incubator fund to an established institutional fund manager with billions under management who may require more of a retail-style platform. In addition, largely as a result of the jurisdiction’s world-class legislation, the BVI is increasingly the domicile of choice for closed-ended vehicles (ie those in the real-estate, private equity and venture capital spaces). Because of the flexibility and sophistication of the relevant legislation, it is also becoming the home for more niche areas such as crypto-currency funds, hybrid funds and crowdfunding platforms.

The incubator fund: aimed squarely at emerging managers, this category of regulated fund benefits from a fast track launch process, low establishment costs and light touch, intelligent regulatory obligations. It allows managers a two year incubation or “validity” period (with an extension of up to 12 months available) to establish a track record and test an investment strategy. It is restricted to a maximum of 20 investors, each investing at minimum $20,000, and a cap on assets under management of the fund of $20 million, making it ideal for friends and family investors. It is proving very popular internationally for managers currently operating in the managed account space who want to move to the next step of consolidating their investors and developing a track record.

The approved fund: this fund benefits from a similar blend of advantages to the incubator fund and is seemingly becoming the logical choice for smaller managers and family offices. The primary difference is that this fund does not have a validity period and therefore can be operated without a time restriction so long as the assets under management remain under $100 million and the fund has no more than 20 investors. The other main difference is that this type of fund does require an administrator, who can be based anywhere in the world. This has therefore generated a significant level of interest amongst the administration community who have seen the opportunity to effectively use this low cost, flexible fund as a way of bringing smaller clients onto their platform.

The private fund: this long-standing category of regulated fund must either have less than 50 investors or only subscribe for or purchase fund interests on a private basis. Aside from those restrictions, private funds hugely benefit from no minimum investment amount per investor, and no limitation on the total assets under management. This has traditionally made private funds very popular as the most cost-effective way to establish master fund vehicles compared to other jurisdictions, and also for managers looking to simply cater for and maintain a friends and family offering.

The professional fund: this is the BVI’s most popular category of regulated fund: it has been around for over 20 years and will be familiar to readers. There is no restriction on assets under management or number of investors: it is simply limited by the type of investor that may subscribe (“professional investors”) and that the minimum initial investment into a professional fund by each investor is US$100,000 (or equivalent in another currency).

The public fund: this is a retail-style product aimed at managers wishing to solicit a large number of investors, with no restriction on either the categories of investors it may invite to invest in the fund or the minimum investment per investor. Because of this inherent flexibility, it comes with a higher level of regulatory protection but still enjoys a good level of popularity as compared to other similar types of vehicles in other jurisdictions, largely because of the cost and speed to market.

While the majority of investment funds launched in the BVI are established as corporate entities, two other vehicles are proving increasingly popular: the limited partnership and the segregated portfolio company (SPC), a single company limited by shares but offering statutory segregation of assets and liabilities between separate “portfolios”.

On the SPC side, growth in recent years has been centred on the use of approved fund SPCs, which are proving particularly useful for managers operating managed accounts who would like to use a corporate structure for their accounts. Each managed account can be placed into a separate “portfolio”, thereby precluding any risk of cross-contamination between different accounts. They have also found niches for family offices acting for multiple individuals or groups of individuals who require different investment strategies, each of which can be operated through a separate “portfolio” and as platforms for start-up funds.

While SPCs can currently only be approved, private, professional or public funds, as a result of market demand, the BVI will soon enact legislation to extend the use of SPCs for unregulated, closed-ended structures, which will expand their potential use.

These legislative changes, combined with the BVI’s already broad product offering, will add to the BVI’s enduring appeal as a jurisdiction of choice for the establishment of investment funds. 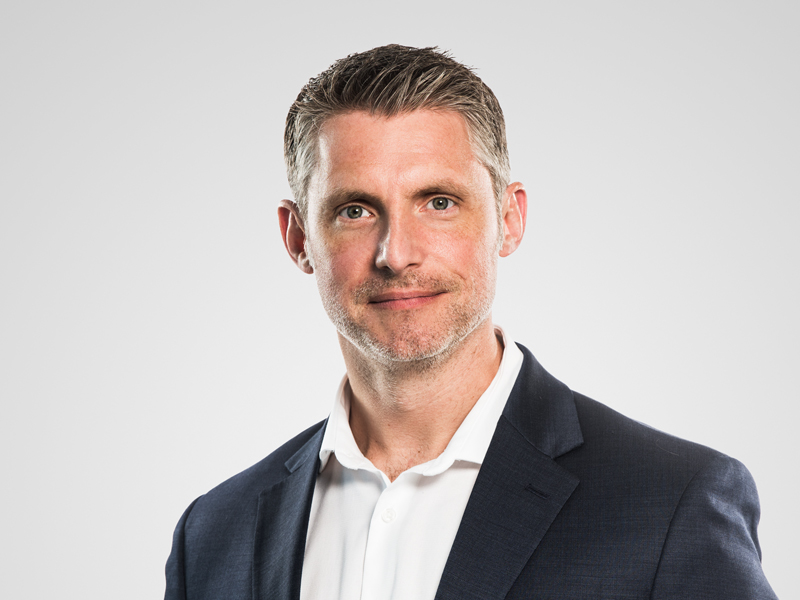