The 2007/2008 financial crisis revealed a variety of substantial weaknesses in several areas of the world’s financial system. The impact of these weaknesses led to the implementation of various reforms to bolster the system to ensure that it was better equipped to survive future economic downturns.

One such reform was the introduction, in the United Kingdom, of bank ring-fencing transfer schemes by the Financial Services (Banking Reform) Act 2013, which required certain UK financial institutions with significant retail and small and medium-sized enterprise banking operations, to ring-fence certain activities.

Generally, there are two basic approaches to structuring a ring-fencing transfer scheme:

Consequently, throughout 2018 we saw six major banking groups applying one of the above schemes in order to achieve its ring-fencing obligations:

Since the enactment in 2013, many of these banks that operate globally have learnt that not every jurisdiction recognises, or will recognise, these schemes. This lack of recognition often forces banks to go through the costly and time-consuming process of releasing and re-taking security, which, of course, triggers additional concerns about re-setting “hardening periods”. In instances where banks have lent to British Virgin Islands (BVI) borrowers and/or taken security over assets owned by, or shares in, a BVI entity, these bank clients will want advice on the treatment afforded to these ring-fencing transfers where their existing security has been granted by a BVI entity in favour of the transferor entity, or is BVI law governed.

Whilst at the time of writing, the validity of these schemes has not been pronounced upon by any BVI court, the market has readily accepted that, because the rights and obligations of the transferor vest in the ring-fenced entity as a matter of English law, the impact of a bank ring-fencing transfer scheme should not invalidate any security given by a BVI entity. Banks and their customers therefore do not need to go through the process of releasing and re-taking security in the BVI simply because a security package has been transferred to another arm of the bank. Indeed, it would be a curious result for a legal jurisdiction that has evolved to meet the needs of the global financial sector to take any other approach.

Activity in the cross-border market has been steady since the introduction of the legislation in 2013. In fact, trends have indicated an increase in lending activities involving BVI vehicles in particular. This trend of increased lending activity might be one contributing factor to the BVI being ranked as one of the most prevalent offshore jurisdictions in the world, as per a 2018 report published by Vistra.

Crucially, what we can determine by observing the cross-border market trends is the role that the offshore sector has played in the creation of a robust global economy by facilitating exchanges, preventing extra layers of taxation, presenting neutral venues, and protecting investors with robust legal systems whilst also stimulating the global economy. Indeed, a 2017 Capital Economics report seeking to assess the contribution of the BVI to the global economy identified that the jurisdiction was responsible for 2.2 million global jobs and attributed US$15billion of global tax revenue to activities mediated by BVI companies, making the BVI a substantial net benefit to governments worldwide.

Transfers of banking portfolios are commonplace in modern financing and here at Harneys, and in the wider BVI market, the practice has, over the years, been:

These practices have proven especially relevant with the introduction of the ring-fencing legislation.

Undoubtedly, there have and will continue to be instances where the nuances of cross-border lending mean the above measures are insufficient and a bank will have no option but to release and re-take security and so the above approaches should not be taken as a hard and fast rule but, one should instead aim to discuss with a qualified BVI lawyer if any of these issues arise. 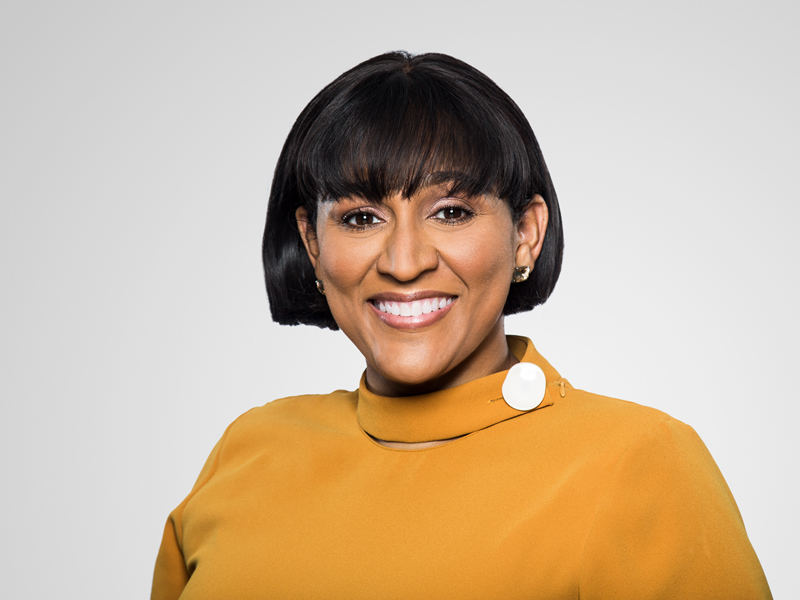