Why the Cayman Islands is a preferred jurisdiction for family offices

The Cayman Islands is a highly attractive jurisdiction for setting up family offices and in recent years, many ultra-high net worth families have chosen to make the British Overseas Territory in the western Caribbean Sea both their home and their headquarters for their global operations.

Cayman as an international finance centre

Cayman is a tax neutral jurisdiction with automatic financial reporting to most countries in the world via CRS and FATCA. There are no direct taxes—no income tax, company or corporation tax, inheritance tax, capital gains or gift tax. The primary sources of the government’s revenues are derived from stamp duty taxes on property transactions, imports, work permits and tourism.

It is a financial powerhouse and the leading offshore jurisdiction for hedge funds—85 per cent of the world's hedge funds are domiciled in the Cayman Islands. It is also a leader in the worlds of structured finance and captive insurance.

Cayman’s status as a preferred jurisdiction for family offices is based on various factors, such as the stability of its government, its financial system, safety and the respect for legitimate privacy.

As a British Overseas Territory with an excellent judicial system, Cayman is also home to leading international businesses across the financial services sphere which can provide local on-island professional support to all forms of family office. These range from international banks and asset managers to all the large offshore law firms and the Big 4 accountancy firms. Such professional infrastructure is key to assist Cayman-based family offices in the modern era of mind and management and economic substance tests.

Families will typically implement a structure involving a combination of Cayman law trusts, Cayman Foundation Companies and Cayman Exempted Companies (to serve as holding companies) to hold their international wealth. The trusts legislation in Cayman is modern, sophisticated and flexible, with STAR Trusts (a form of trust which can exist indefinitely) and reserved powers trusts (where powers, such as investment responsibilities can be conferred on specific committees, rather than the trustee) proving particularly popular in an era of complex bespoke trust structuring for wealth-holders.

Cayman Foundation Companies are a more recent addition to the wealth structuring options and are a form of hybrid between a trust and a Cayman Exempted Company, which are extremely flexible in terms of the various stakeholders which can be introduced and their specific responsibilities. As expected, they are now a regularly part of complex succession planning structures for wealth-holders from civil law countries, especially Latin America.

Unlike other island International Finance Centres, foreign ownership of property is allowed and the Cayman real estate market is experiencing an unprecedented growth. Property transfers in July 2021 were the third highest month transaction volume in Cayman history. In 2020, high end property sales over US$3 million increased by 356 per cent due to the influx of wealth-holders. Property prices today on Seven Mile Beach are as high as US$2,400 per square foot.

Cayman has a uniquely developed infrastructure in the region, with modern office buildings, roads and in terms of technology and communications. The Dart Family Office, which has been based in Cayman for 30 years and is the largest real estate owner in Cayman, has invested more than US$1.5 billion in new infrastructure projects in recent years.

Cayman has the lowest crime rates in the Caribbean and provides a safe place for families to live, settle and thrive. It is home to more than 100 nationalities, including many wealth-holders, who enjoy an extremely high standard of living.

The healthcare standard is excellent with 4.5 doctors per 1,000 residents. Until a recent bout of Covid-19 community spread in September 2021, Cayman has existed as a bubble without any cases for 14 months. This success and government programmes, such as the Global Citizen Scheme, have further strengthened the appeal of establishing a base in Cayman to wealth-holders.

There are several residency options for the wealthy looking to relocate to Cayman, which in general require either evidence of independent means, being sources of income outside of Cayman above a certain level, or an investment in Cayman, commonly in real estate or business. Separately, their options for structuring their family office will depend on their specific requirements, but there is a deep pool of experienced professionals in Cayman, with the ability to relocate senior members of existing family offices as particular cases demand.

This article was originally published by Campden FB. 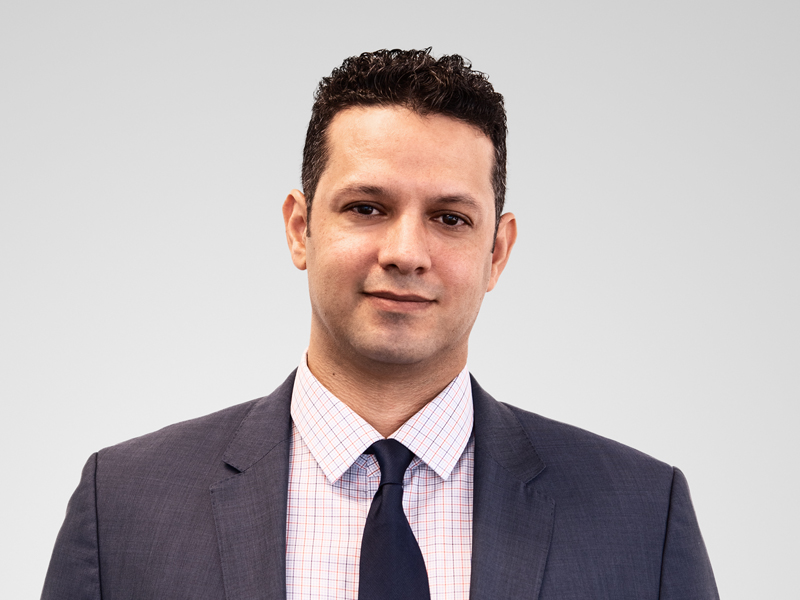