Harneys recognised as “the obvious choice” in Chambers HNW Guide 2020

Harneys continues to strengthen its long-standing reputation as a market leader in the private wealth field with its recent rankings in the Chambers High Net Worth (HNW) Guide 2020. The firm is once again the only firm recognised as Band 1 for offshore trusts in the British Virgin Islands, whilst also remaining Band 2 in the Cayman Islands rankings.

Wealth experts recognise Harneys as having “the lion's share of the market” and being “the obvious choice for BVI law”. Another offshore source noted “they are a very reputable firm and you know you will be in good hands with them; they are a very well-known name in the offshore world and carry real clout."

Partner Henry Mander, who leads the Cayman and BVI Trusts practice, was ranked as Band 1 in Cayman and described as “very impressive” and “an expert in offshore matters” who “brings real understanding and maturity to cases”. Counsel Charles Moore was recognised as an associate to watch, with sources mentioning that “he is sensible in his approach” and “one to watch for the future”.

Henry said “Harneys Private Wealth continues to strengthen and uphold its notable reputation in the market. Our rankings and client testimonies are a reflection of our hard work and dedication to providing quality service.”

Our core trust practice is located in the Caribbean, supported by a global team of lawyers spanning the jurisdictions of the BVI, the Cayman Islands, Luxembourg, and Cyprus, as well as the international markets of London, Hong Kong and Singapore. We are able to support clients wherever they are worldwide, in whatever language they prefer. 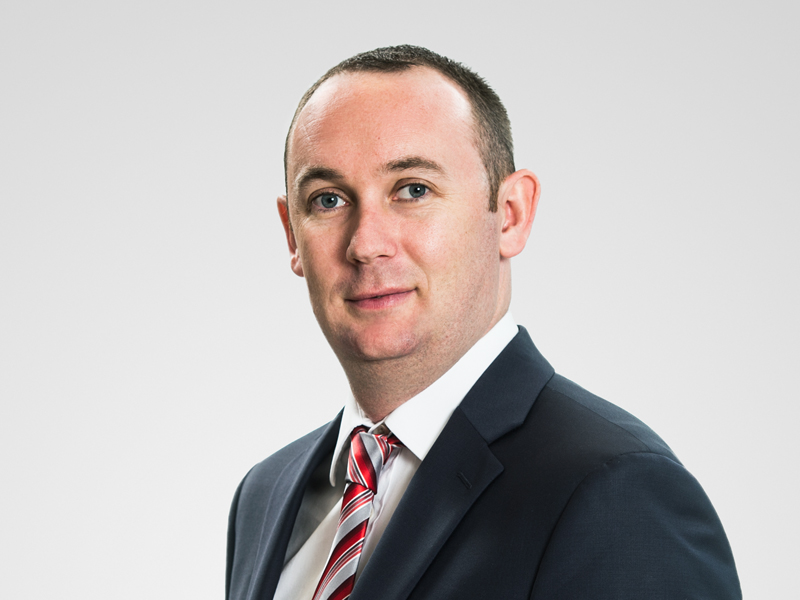