For the fifth consecutive year, Harneys has maintained its top tier status in the 2022 Legal 500 UK rankings for offshore firms in London.

The London team was described as “knowledgeable, commercial and technically astute". The firm is praised for being “one of the earliest to recognise the importance of providing a global service for offshore clients”, and that “Harneys has continued to lead the way with a seamless 24/7 offering, its London office providing a pivotal role for its Far East clients litigating in the BVI and Cayman.”

Amongst the individual rankings were Partners Indira Birkwood and Phillip Kite who were both recognised as leading individuals. Also named as a leading individual was Partner William Peake, who clients described as “clearly committed to excellence in client service”, also adding “he is extremely responsive while also ensuring that the advice that he and his team give is carefully considered and commercial, as well as being legally sound.” Senior Associate Matthew Howson was also listed as a rising star.

London Managing Partner Phillip Kite commented: “We are delighted to be recognised by Legal 500 as a top offshore law firm in London for a fifth year in a row. It is testament to our large and dedicated team who provide high quality advice and round the clock service to our clients, and that we have unrivalled years of experience of working in those jurisdictions on which we advise.”

Harneys London is led by a senior team of experienced offshore lawyers providing a full range of services across all practice areas and specialisms. The Harneys network is one of the largest among offshore law firms, with locations in major financial centres in Europe, Asia, the Americas and the Caribbean, allowing the firm to provide services of the highest quality to clients in their own languages and time zones. 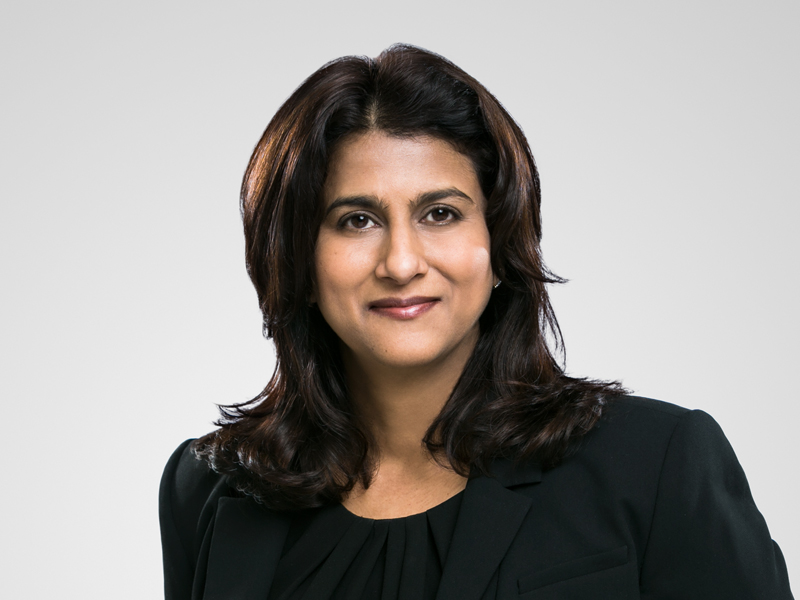 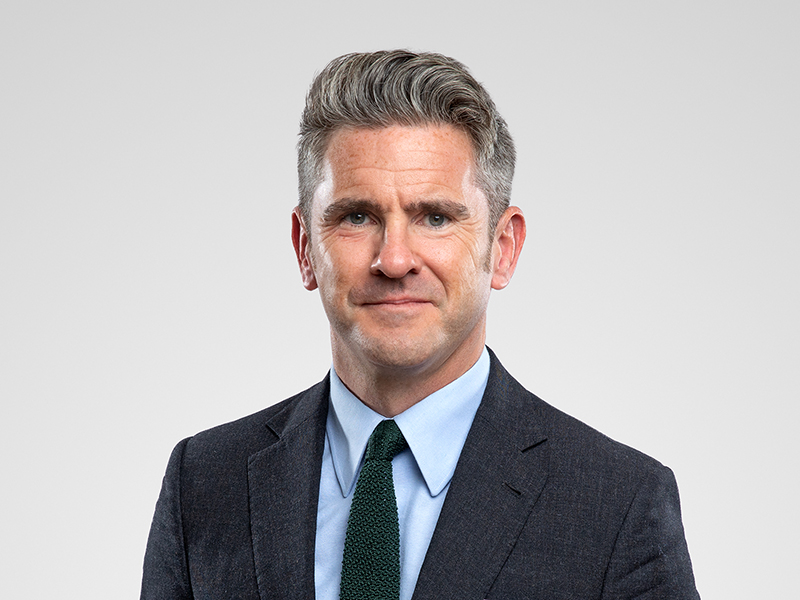