Common law recognition of foreign insolvency proceedings survives in the BVI, and assistance is statutory

In the recent case of Net International, the BVI Court of Appeal held that common law recognition of foreign insolvency proceedings continues to exist post the enactment of the BVI Insolvency Act. However, assistance will depend on whether the country involved is a designated country pursuant to the legislative provisions.

This appeal arose out of proceedings in Israel where the Supreme Court found that Rachel Sayag Sofer, a bankrupt, was the owner of bearer shares of Net International. The Court ordered the Trustee in bankruptcy to take steps in the BVI to register himself as shareholder of Net International in accordance with the company’s articles.

The Trustee applied to the BVI Commercial Court for an order, under the inherent or common law jurisdiction, for recognition as the trustee of the assets of Mrs Sofer in the BVI, namely, her beneficial and legal interests in all the shares of Net International. The Trustee also sought orders for assistance in registering himself as the shareholder of Net International and powers to deal with the shares of the company as if he was the registered shareholder of the Company. The claim was successful.

Net International appealed against the orders of the learned judge. The following material issue arose on appeal whether the BVI Court had jurisdiction to grant both recognition and assistance to the Trustee. Recognition is usually accompanied by assistance which gives the foreign office holder powers to deal with the local estate. However, recognition does not necessarily include assistance.

As for assistance: Part XIX of the Act provides a complete code for foreign representatives from designated foreign countries to apply to the BVI courts for assistance. However, Israel has not been designated as a relevant foreign country. Assistance is no longer available at common law to foreign office holders from non-designated countries. Justice of Appeal Webster noted in his judgment that: “I come to this conclusion with some regret because it does not further the principle of modified universalism and the movement of the courts towards greater co-operation in cross border insolvency matters”. The Trustee therefore has to commence an action in the BVI to seek rectification of the share register following a full trial, rather than be granted the same in the form of statutory assistance. 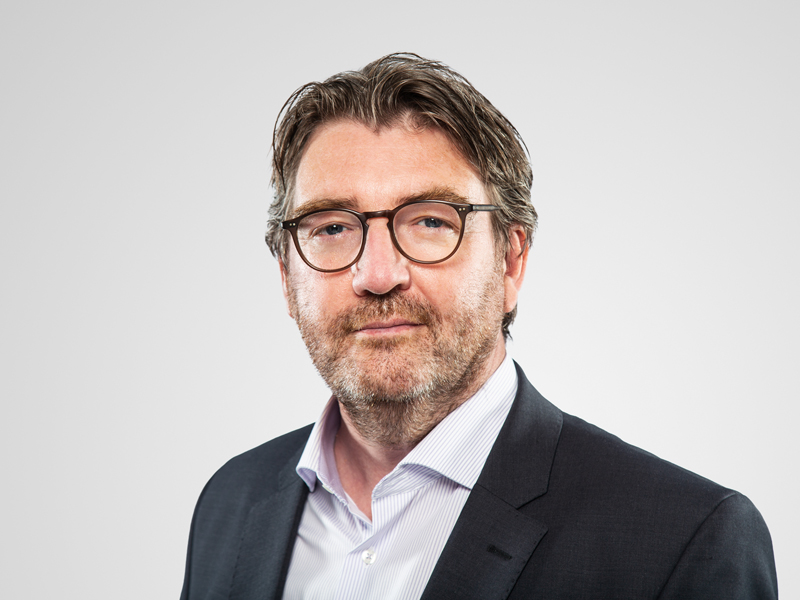