The recent Cayman Islands Court of Appeal decision in China Shanshui Cement Group Limited v Tianrui (International) Holding Company Limited has resolved inconsistency between earlier Grand Court decisions on the question of whether a shareholder has a personal claim where the company issues shares for the purpose of diluting the shareholder’s voting power.

Departing from earlier Grand Court authority in David Xiaoying Gao v China Biologic Holdings, the Judge at first instance relied on some English and Australian authorities to conclude that a shareholder has a personal claim in respect of diminished voting power where the company issues shares for the improper purpose of diluting the interest of the shareholder, and refused the company’s application to strike out the shareholder’s claim. You can read our blog post on that earlier decision here. The company then appealed to the Cayman Islands Court of Appeal.

The Court of Appeal distinguished or otherwise decided not to follow the authorities relied on by the first instance Judge. The Court of Appeal confirmed that there is no special exception for alleged share dilution to the uncontroversial rule that directors owe their fiduciary duties to the company and not the company’s shareholders. The claimant shareholder in China Shanshui therefore had no personal claim and its claim was struck out.

Importantly, the conclusion of the Court of Appeal does not mean that shareholders in the position of the claimant shareholder in China Shanshui are left without a remedy. A shareholder in that position may be able to pursue a just and equitable winding up of the company, bring a derivative action on behalf of the company against the directors for their breach of fiduciary duty, or perhaps bring a claim based on economic torts. 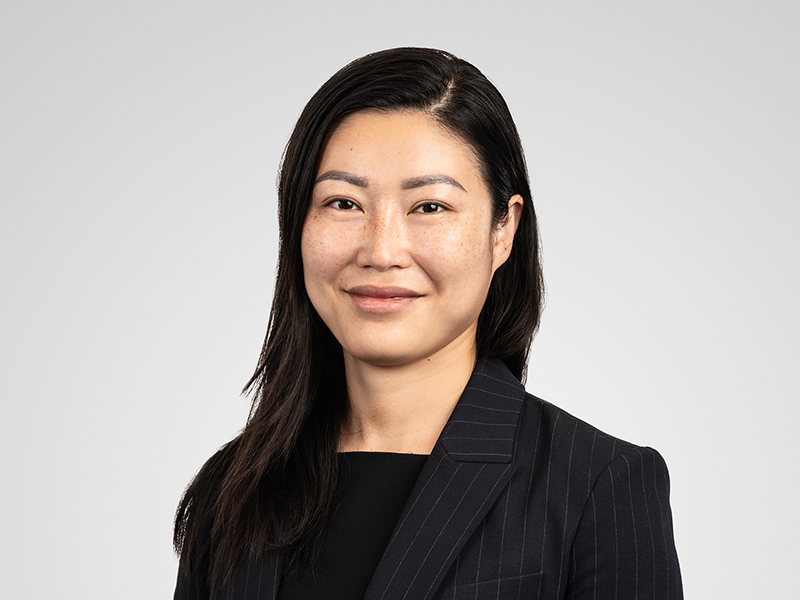 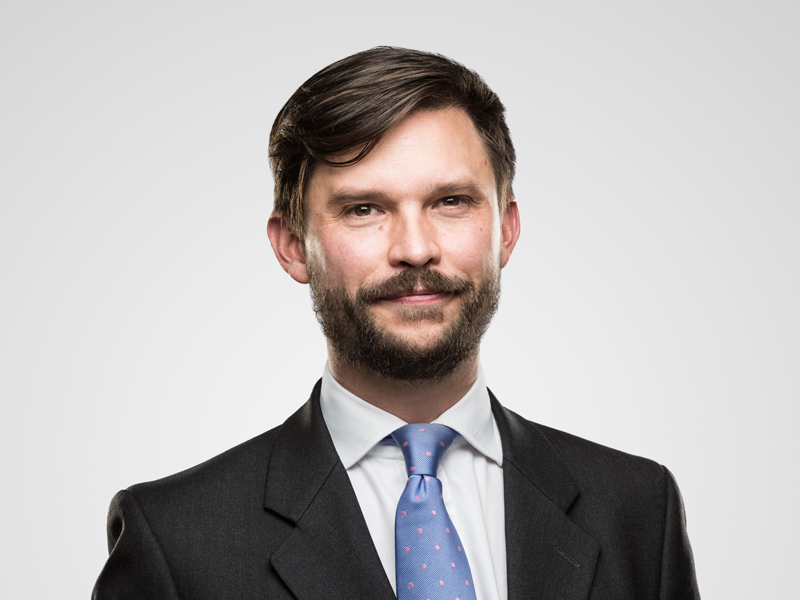