The Elizabethan approach to cross border insolvency and asset tracing

Section 423 of the English Insolvency Act 1986 (“transactions defrauding creditors”) traces its roots back to the Statute of Elizabeth of 1577, which was enacted “for the avoiding of feigned, covinous and fraudulent feoffments, gifts, grants, alienations, bonds, suits, judgments and executions, as well of lands and in tenements, as of goods and chattels…” Today s.423 is just as relevant in the field of insolvency and asset tracing as its Elizabethan predecessor was 5 centuries ago.

But sophisticated businessmen and women in the 21st century have an increasing tendency to transfer assets overseas, perhaps through opaque offshore structures, presenting new challenges to creditors who are chasing down their debtors’ assets. Until very recently, this presented a problem in the context of s.423 claims. A line of English authorities[1] had held that s.423 claims did not fall within any of the jurisdictional gateways for service out under the English CPR, meaning that pursuing such claims against foreign defendants was difficult.

The uncertainty in the authorities has recently been resolved by the English Court of Appeal, which held in Orexim v Mahavar Port and anor [2018] EWCA Civ 1660 that the gateway for service out at paragraph 3.1 (20) CPR PD6B gave the Court power to order service of a s.423 claim out of the jurisdiction.[2] This provides for the service out of the jurisdiction of claims “under an enactment which allows proceedings to be brought and those proceedings are not covered by any of the other grounds referred to in this paragraph.”[3]

The closest BVI equivalent to the English s.423 is section 81 of the Conveyancing and Law of Property Act 1961 (CLPA), which provides that “every conveyance of property made… with intent to defraud creditorsshall be voidable at the instance of any person thereby prejudiced”.[4] This is a broad and flexible cause of action to set aside transactions and to recover assets. It can be engaged whether or not the transfer caused insolvency, and, perhaps counter-intuitively, there is no need to establish “fraud” in the conventional sense.

The BVI Court rules contain a jurisdictional gateway in substantially similar terms to paragraph 3.1 (20) CPR PD6B. Consequently, we expect that the decision in Orexim will be applied by the BVI Court in the context of any application to serve a claim brought under s.81 CLPA out of the jurisdiction. This will be particularly relevant in the context of BVI companies, whose business is invariably international in nature. The decision is therefore a welcome development in the field of cross border insolvency and asset tracing. 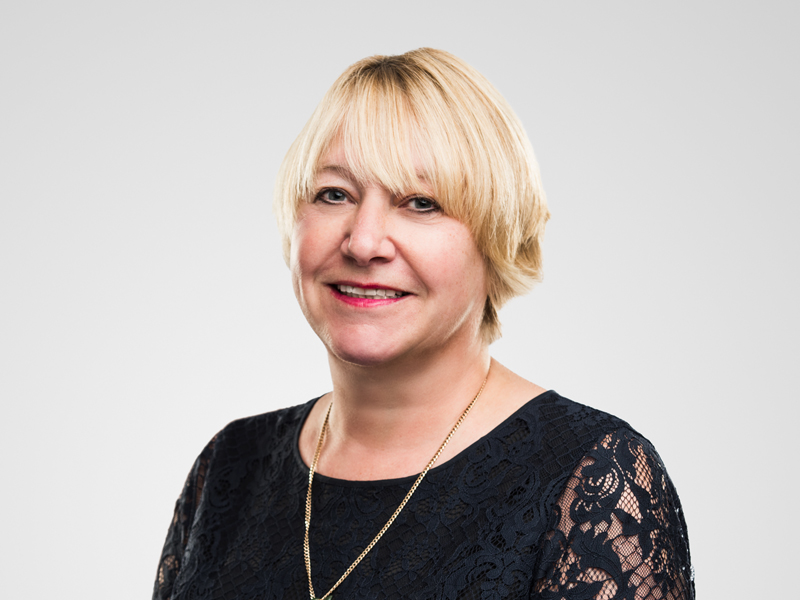