No additional AML-CFT measures for Cayman

The European Union (EU) has confirmed to the Minister of Financial Services and Commerce of the Cayman Islands government that the EU does not require further measures, beyond those included in the Financial Action Task Force (FATF) action plan, to remove the Cayman Islands from the EU's anti-money laundering and countering the financing of terrorism (AML/CFT) list.

The European Commission's Directorate-General for Financial Services and Capital Markets Union (DG FISMA) invited the Cayman Islands to focus on implementing the FATF's action plan, and noted that it would monitor the progress via the FATF's International Cooperation Review Group, of which the EU is a member.

The Cayman Islands has satisfied one point out of three of FATF’s action plan, regarding the Cayman Islands Monetary Authority's sanctions regime. During the FATF's October 2022 plenary, the Cayman Islands will provide an update on its progress on the second and third FATF action points, in relation to beneficial ownership filings and sanctions; and money laundering prosecutions.

The Cayman Islands’ government encourages the industry to continue enhancing the quality and consistency of the beneficial ownership information it provides, in support of the removal as soon as possible from both the FATF and EU AML/CFT lists. 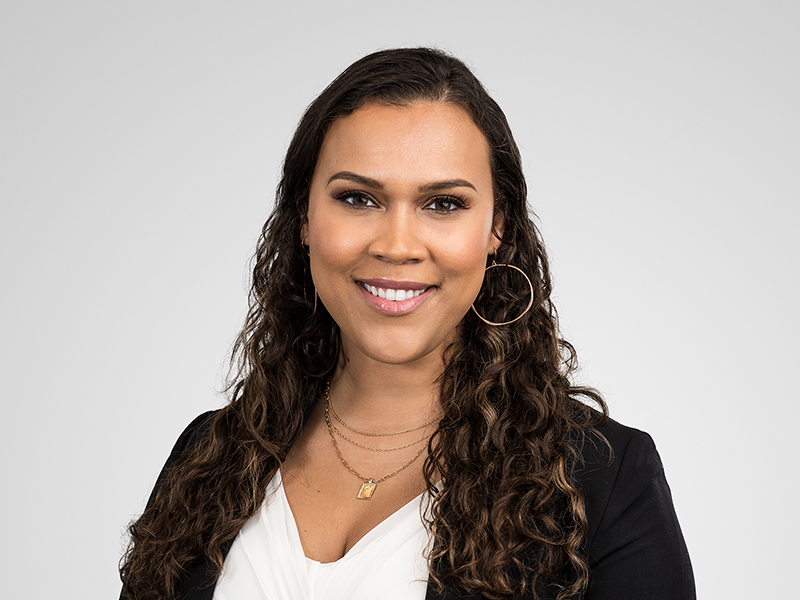