The Hong Kong Stock Exchange (HKEX) has recently published a consultation paper seeking market feedback on proposals to create a listing regime for special purpose acquisition companies (SPACs) in Hong Kong. The move shortly follows the introduction of the new rules by the Singapore Stock Exchange earlier in the month that enable SPACs to be listed on its Main Board.

Although the concept of SPACs is not new, the recent momentum and exponential growth has been extraordinary. According to publicly available information, around US$80 billion of proceeds was raised in the United States last year. A similar amount has been raised in 2021 in the first quarter alone.

A SPAC is essentially an entity which is formed for the purpose of listing on a stock exchange to raise funds which will be used to make an acquisition at a later stage (a de-SPAC transaction). Until it identifies a target business to acquire (via a business combination) within a pre-determined timeframe post-listing, it has no commercial operations with no assets, thus it has also been described as a blank check company. The shareholders in a SPAC are fundamentally putting trust in the sponsor team to find and acquire a privately held business, which would benefit from the sponsor’s expertise and the SPAC’s public listing status, to create a combined business which drives returns for shareholders in both entities. The SPAC will set out in its listing document the type of investment it is looking to make in terms of size and industry sector.

Prior to the consummation of a de-SPAC transaction, the proceeds from the listing are placed in a trust account. Such proceeds may not be used other than for the acquisition and operation of the target business, as well as for redemption of shares in connection with the de-SPAC transaction or liquidation. If a SPAC fails to acquire any target business within the pre-determined timeframe, it must be liquidated and delisted after it makes full refund (plus accrued interest) to its shareholders.

There are elements of the SPAC structure which are common to a traditional private equity model, and many private equity sponsors have been behind recent listings. There are, however, very substantial differences. By definition, a SPAC is a public company. There is no diversification, and a SPAC will almost always look to acquire a single vehicle. There is also a tighter investment window, most SPACs aim to make an acquisition within two to three years (subject to local regulations). Finally, rather than hold, grow and improve the portfolio company until exiting through a sale or initial public offering for a period of time, the target business will be listed immediately on completion of the acquisition.

The HKEX has proposed a prudent approach with multiple safeguards and restrictions that would result in a SPAC listing regime being more stringent than that of the United States and Singapore.

Some key points of the proposal are as follows:

Nearly 60 per cent of the companies listed on the HKEX are incorporated in the Cayman Islands. We expect such practice to continue as and when the regulations governing the listing regime for SPACs are promulgated in Hong Kong.

Using offshore companies (such as British Virgin Islands and Cayman Islands companies) has all of the usual advantages that have made such entities popular in a variety of contexts. They are tax neutral, flexible corporate jurisdictions with strong rule of law, and appeal ultimately to the Privy Council (which consists of the same judges who sit in the Supreme Court of the United Kingdom). Both the BVI and the Cayman Islands have light but effective merger codes, and the legal procedures for effecting a redemption of shares are streamlined and flexible. Service providers of all stripes in both jurisdictions are sophisticated and capable of handling complex, high value transactions such as listings and public company mergers.

Introducing a SPAC listing regime to the Hong Kong capital market is appealing, as it provides an alternative listing option for issuers and encourages potential sellers to dispose of target businesses given the higher level of deal certainty with SPACs (eg the availability of cash of SPACs is a matter of public record).

The HKEX has offered a short window to consult the market, which will end on 31 October 2021. We will monitor this closely and would be keen to discuss. 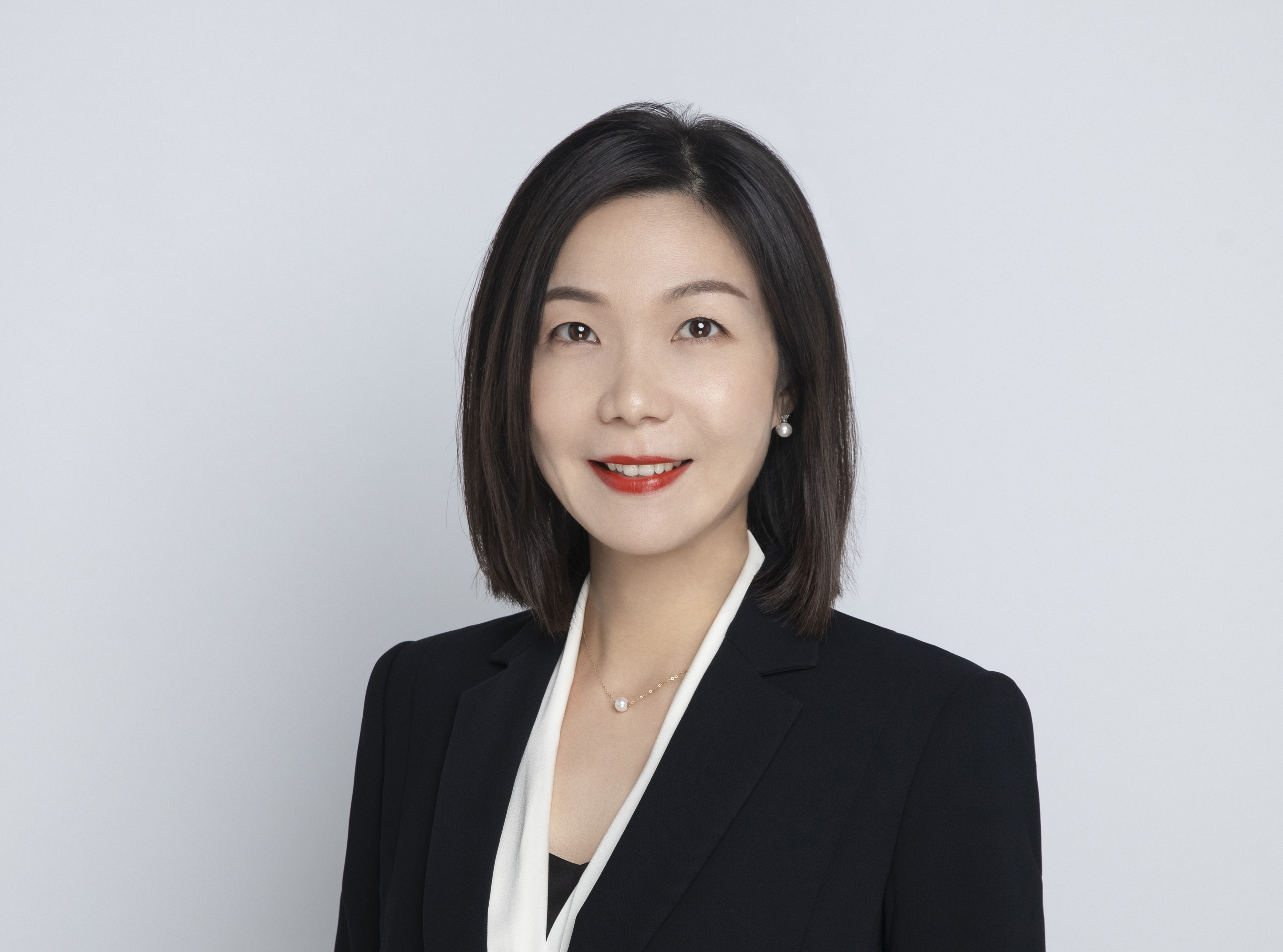