If a no-deal Brexit goes ahead, the Main Market of the LSE would no longer constitute a “regulated market”, which would trigger a disapplication of a number of key pieces of EU capital markets legislation, including the EU Takeover Bids Directive. In this article, we consider the impact of a no-deal Brexit on the shared jurisdiction regime in the context of mandatory takeover bids legislation under Cypriot law.

In Cyprus, the EU Takeover Bids Directive[1] is implemented into local law by the Cypriot Takeover Bids Law (MTO Law). Under the MTO Law, there is a “shared jurisdiction” regime of takeover bids[2] which applies to takeover offers for companies which have their registered office in Cyprus and securities admitted to trading on a regulated market in another Member State (ie the United Kingdom), provided the relevant company does not also have securities listed on a regulated market in Cyprus.

Under the MTO Law, the following key matters are stipulated to be governed by Cypriot law:

Under the MTO Law, the following key matters are stipulated to be governed by the laws of the country of the regulated market, in the case of the discussion of this article, English law:

The term “regulated market” is defined under the EU Markets in Financial Instruments Directive (recast) (MiFID II) and refers to trading venues within the EEA which become licensed as such. Regulated markets constitute the most strictly regulated type of trading venue within EU capital markets regulation and companies with securities listed on regulated markets are subject to a suite of European legislation aimed at strengthening investor confidence in these trading venues, including for example the EU Takeover Bids Directive.

Following a no-deal Brexit, the UK would cease to be a Member State of the European Union and would instead be considered a “third country” for the purposes of EU legislation, including such EU legislation as implemented in Cyprus.

The Main Market of the LSE will no longer constitute a trading venue within the EEA and absent special arrangements would consequently not be able to benefit from a classification as a “regulated market” within the meaning of EU capital markets legislation.

If a no-deal Brexit were to occur, the EU Takeover Bids Directive would cease to apply in the UK and in this respect the UK Takeover Panel has confirmed that it consequently intends to abolish the shared jurisdiction regime under English law[3]. As relevant to Cyprus-domiciled issuers with securities listed on the Main Market, this will mean that English law will no longer provide for partial regulation of MTO Bids under the UK Takeover Code.

Other than the MTO Law, Cyprus has not enacted any legislation which would otherwise trigger the requirement to launch a MTO Bid at the thirty per cent (30%) threshold and the squeeze out and sell out provisions of the MTO Law would cease to apply.

In a no-deal Brexit scenario and with the disapplication of the MTO Law, Cypriot issuers should consider squeeze out and sell out provisions of the Cypriot Companies Law, Cap. 113 (Companies Law).

In particular, the Companies Law provides that where a company makes an offer to purchase (the Offeror) all the shares or the whole of any class of shares (the Offer Shares), of a Cypriot company and that offer is accepted by the holders of at least ninety per cent (90%) in value of the Offer Shares, the Offeror can upon the same terms acquire the shares of the members who have not accepted the offer, unless these members can convince a Cypriot court not to permit such acquisition.

The legislative provisions contain timeframes within which the offer is made and for exercise of squeeze out or sell out rights, as well as provisions relating to the calculation of, and eligibility to count towards, the threshold for acceptance.

Additionally, Cypriot issuers may consider whether to adopt any of the substantive provisions of the MTO Law in their articles of association, for example, the trigger threshold for a MTO Bid at thirty per cent (30%).

With a potential no-deal Brexit looming, Cypriot issuers with securities listed on the Main Market should ensure they are aware of the implications on the legislative regimes governing them in the absence of the applicability of the “shared jurisdiction regime”, how these changes may affect their shareholders and should consider making, if appropriate, communications to their shareholders as to the consequences.

[2] The Cyprus Securities and Exchange Commission has released a table setting out in detail how jurisdiction is shared in the case of cross-border listings. 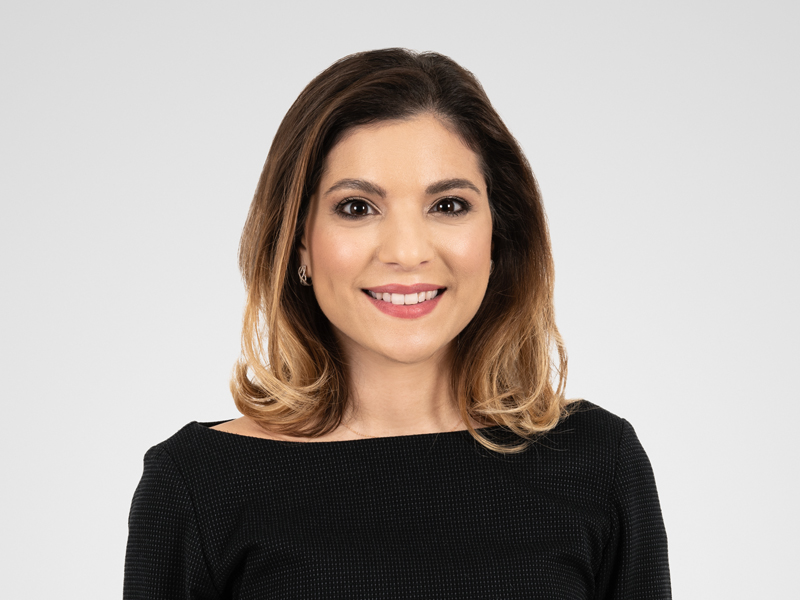