Cayman courts, like courts in other common law jurisdictions, have the power to order third parties to reveal information about wrongdoing, even where that information would otherwise be confidential. A Norwich Pharmacal order (named after the leading English case) can be a powerful tool to assist with tracing of assets and enforcement, requiring a third party to disclose information and documents. The Cayman courts have confirmed the existence of the jurisdiction to grant Norwich Pharmacal relief in aid of foreign proceedings is a settled proposition in light of Privy Council authority on the issue (Chief Justice inBraga v Equity Trust Company). Recent decisions have shown that the Grand Court is willing to use this tool in a flexible way.

To get a Norwich Pharmacal order, an applicant must demonstrate: (1) an arguable case that there has been wrongdoing; (2) that the disclosure sought is necessary to enable it to seek redress for the wrongdoing; and (3) that the respondent has the information and is more than a mere witness (ie, the respondent is ‘mixed up’ in the wrongdoing, innocently or otherwise).

The Grand Court has recently confirmed that taking deliberate steps to avoid enforcement of a foreign arbitral award amounts to actionable wrongdoing, and it is not necessary for local enforcement proceedings to have been commenced or that there is wrongdoing within the jurisdiction (ArcelorMittal v Essar Group case).

Norwich Pharmacal relief is often sought against registered office service providers, banks and, more recently, internet service providers – classic examples of third parties that receive information in the course of their business which might be essential to identifying wrongdoers, proving wrongdoing, or identifying assets for an enforcement action.

The jurisdiction to order Norwich Pharmacal relief has been described by the Chief Justice as “broad, flexible and developing” (Braga v Equity Trust Company). Recent Grand Court rulings have proved this to be the case:

Norwich Pharmacal orders represent a significant intrusion and inconvenience to the third party’s business. The English Court of Appeal has held that Norwich Pharmacal applications are not ordinary adversarial proceedings, where the general rule is that the unsuccessful party pays the costs of the successful party (Totalise v The Motley Fool). Instead the applicant is usually ordered to pay the third party’s costs and if appropriate, the applicant may then be able to recover its costs of obtaining the information that it needs from the wrongdoer (Jofa v Benherst Finance).

The number of recent cases (here and abroad) shows how effective and flexible Norwich Pharmacal orders are in uncovering fraudsters and revealing information about wrongdoing. Grand Court judges are experienced in dealing with high-value international frauds, insolvencies and other disputes. They are therefore well-versed in these orders, and ready and willing to grant them where they are needed.

Harneys acted for the successful applicant in the ArcelorMittal v Essar Group case. That decision is currently subject to appeal, so the jurisdiction can expect further guidance on Norwich Pharmacal relief in the near future. 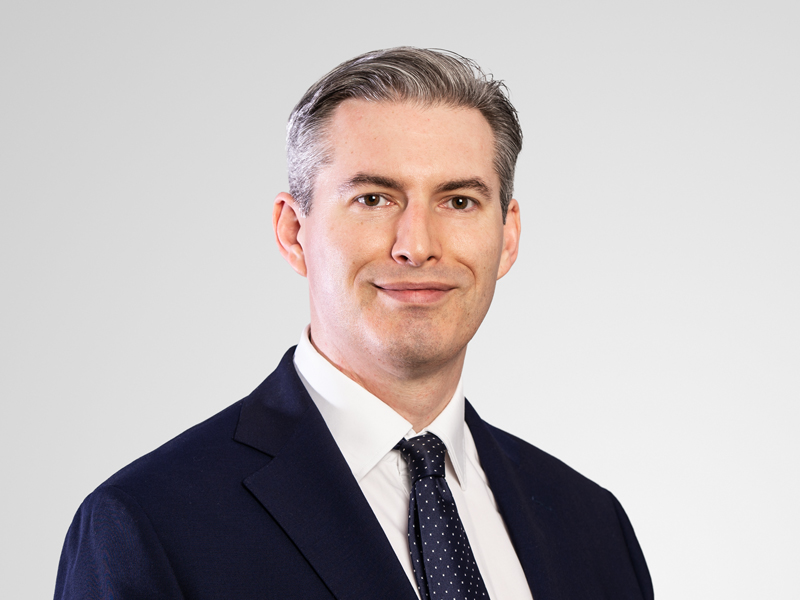 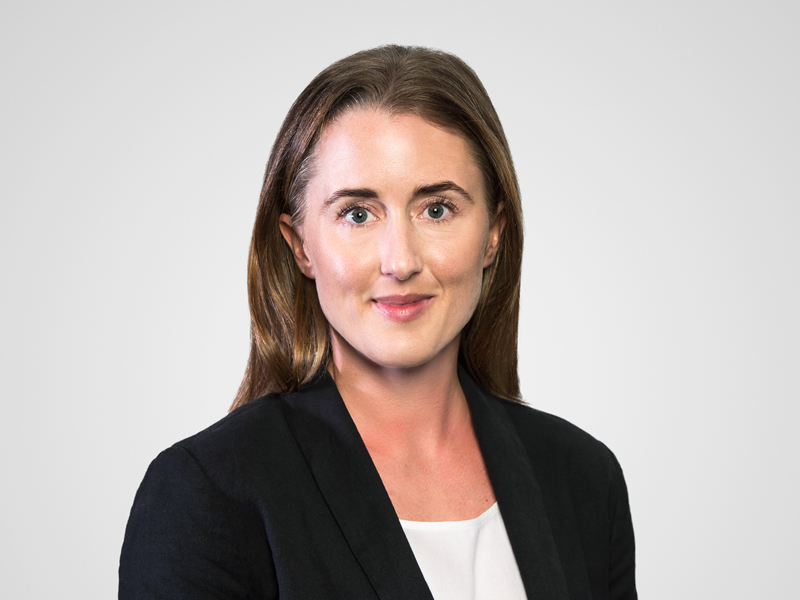