Offshore courts' approach to liquidation in the face of arbitration agreements

It has become increasingly common for shareholders to agree that disputes concerning the ownership or management of a company should be referred to arbitration. This often means that the courts in the jurisdiction of a company's incorporation have a limited role in overseeing corporate governance matters. However, the winding up of offshore companies is generally the preserve of their home courts, and this can often provide an important safeguard for investors in companies that are being mismanaged or used for nefarious purposes when the contractually agreed dispute provisions are failing to offer protection.

Where arbitration clauses are used, they tend to leave no alternative method of resolving disputes. Article 8 of the United Nations Commission on International Trade Law (UNCITRAL) Model Law, which is given effect in the British Virgin Islands and Cayman Islands arbitration legislation, has the effect of automatically imposing a stay where a party commences court proceedings that encroach upon the scope of an arbitration agreement.

The ability, and discretion, to wind up companies remains one matter that cannot be contracted out to an arbitral tribunal. However, when an applicant seeks to wind a company up because it cannot pay its debts, questions relating to the underlying debt may still be arbitrable as a first step.

A company will generally be able to resist being wound up on insolvency grounds if the debt(s) underpinning the insolvency is disputed on substantial grounds. This principle is given effect in the BVI pursuant to the decision in Sparkasse Bregenz Bank AG v Associated Capital Corporation (BVIHCMAP2002/0010) (judgment delivered on 18 June 2003). This has the effect of splitting out two issues: (i) whether there is a debt due and owing that the company has failed to pay; and (ii) if so, should the court exercise its discretion to wind up the company.

In Salford Estates (No.2) Ltd v Altomart ([2014] EWCA 1575 Civ, [2015] 1 Ch 589), the English Court of Appeal took what is viewed in offshore jurisdictions as "an uncompromising approach": While accepting that the court retains discretion as to whether or not to stay the winding up application in favour of arbitration, if the debt is disputed and the matters giving rise to it are caught by an arbitration clause, then the court should stay the application to allow the question of the debt to be arbitrated except in "wholly exceptional" circumstances.

The BVI courts have not taken such an uncompromising approach. Although the Eastern Caribbean Court of Appeal (EC CoA) endorsed the decision in Salford Estates (No 2) insofar as it provided that the courts will always have discretion as to whether winding up proceedings should be stayed, it did not consider that a dispute as to an underlying debt should almost always warrant a stay.

In C-Mobile Services Limited v Huawei Technologies Co. Limited (BVIHCMAP2014/0017) the EC CoA took the view that any dispute could be dealt with at the time an applicant issues a statutory demand (ie, prior to the winding up application being issued) and at that stage, evidence of a referral to arbitration would be a factor to be considered in the exercise of the court's discretion as to whether the statutory demand ought to be set aside. Otherwise, a winding up application would not be stayed in favour of arbitration if there could not be shown to be a substantial dispute as to the debt.

The court took the view in both cases that the application should be stayed or struck out so that the question of the debt could be arbitrated, which led some to question whether the BVI courts were realigning themselves with the approach in Salford Estates (No 2).

However, in early 2021 the Commercial Court stated, in Re A Creditor v Anonymous Company Ltd (judgment delivered 28 January 2021), that the BVI courts do not accept the uncompromising approach favoured by the English Court of Appeal in that case.

As matters stand, the BVI courts will not stay or strike out insolvent winding up applications in favour of arbitration unless the respondent demonstrates that there is a genuine dispute as to the matter giving rise to the insolvency (ie, the alleged debt) and that matter is within the scope of a valid arbitration award. The BVI court will therefore consider the merits of any assertion that the debt is disputed before reaching the view that the matter should be stayed, which differs from the approach taken in England.

Just and equitable winding up applications

Just and equitable winding up applications can operate in entirely different circumstances to applications brought on insolvency grounds, and the issues to be determined by the court can often be more complex.

"Pure" just and equitable winding up applications (where there are no allegations of insolvency) are more common offshore than in England. They can be used in a variety of scenarios, including where there has been serious mismanagement of the company or where the company has lost its substratum. Although there can often be considerable overlap with unfair prejudice claims, a just and equitable winding up application is made on behalf of an entire class (eg, all members or creditors) and the entire application is centred on whether liquidators should be appointed, rather than it merely being one form of possible relief.

In Re China CVS (Cayman Islands) Holding Corp (CICA Civil Appeal Nos 7 & 8 of 2019) the Grand Court of Cayman considered whether, as is the case with insolvent winding up applications, certain questions or issues could be "hived off" to arbitration where there is an applicable clause. It held that it would not be appropriate because the issues asserted as justifying a winding up are relevant to the exercise of the court's discretion in granting the relief sought, and therefore, the court would not rely on another tribunal's findings on such matters. Such applications are therefore not divisible.

The CVS decision was recently applied in the BVI in the case of Hydro Energy Holdings B.V v Zhaoheng (BVI) Limited et al (BVIHCOM20201/0091) (judgment delivered 16 August 2021). Although the BVI courts had historically made it clear that unfair prejudice claims were arbitrable and could engage the mandatory stay provisions of the Arbitration Act (Ennio Zanotti v Interlog Finance Corp et al (BVIHCV2009/0394) (judgment delivered on 8 February 2010)), the Commercial Court was clear in Hydro that the question as to whether the company should be wound up on a just and equitable basis was not arbitrable.

The Hydro case provides a good example of just why a shareholder may need to seek relief from the courts in the jurisdiction of incorporation. In that case the member alleged numerous misappropriations of group assets by the majority shareholder and de facto controller of the company. However, the arbitral tribunal and supervisory court had not been sufficiently quick to grant relief that would prevent further misappropriations. The BVI courts, on the other hand, were able to appoint provisional liquidators to "hold the ring" pending determination of the underlying winding up application.

In circumstances where a member or creditor of a company suspects management has been misappropriating company assets, the appointment of liquidators can be a powerful tool as they will be ideally placed to fully investigate the affairs of the company both at the time of the appointment and regarding historic transactions. Where appropriate, they can of course also commence claims against current or former directors to recover wrongfully diverted assets, which may have the effect of ensuring creditors are fully paid and/or that shareholders receive proper distributions. The ability to put provisional liquidators in place prior to winding up is also critical to ensuring any harm is mitigated and can be likened to the imposition of a freezing order and appointment of a receiver to support a conventional claim.

Where an arbitration clause applies, thought should therefore be given to whether a prospective claimant's objectives would be better served seeking to wind up the company in the jurisdiction of incorporation as this may provide more powerful and appropriate tools to prevent and reverse any wrongdoing.

This article was originally published in Westlaw Today. 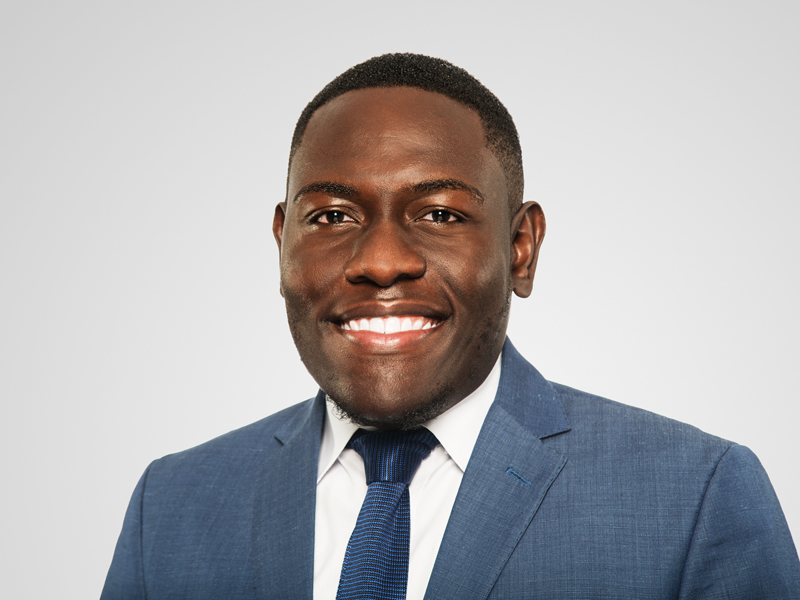