Partner Peter Ferrer commented: “We are thrilled that Andrew has been appointed to the panel of arbitrators and we congratulate him on this achievement. He is an excellent lawyer and has played a key role in strengthening Harneys’ arbitration capabilities.” Andrew Chin added: “It is a great honour to join all of the talented men and women on the arbitration panel. The BVI’s legal framework, stable political environment and its neutral location have allowed it to grow in popularity as a leading hub for arbitration and I am looking forward to working alongside these leading industry professionals.”

Harneys International Arbitration practice advises a wide range of clients on issues arising under the laws of the British Virgin Islands, Bermuda, Cayman Islands, Cyprus, and Luxembourg. With a global arbitration team spanning British Virgin Islands, Cayman Islands, Hong Kong, Latin America, London, Shanghai, and Singapore we are able to support clients wherever they are worldwide and in relation to advice at any stage of the arbitral proceedings on drafting arbitration clauses, strategy, conduct of proceedings, expert evidence, recognition and enforcement of interim and final awards. 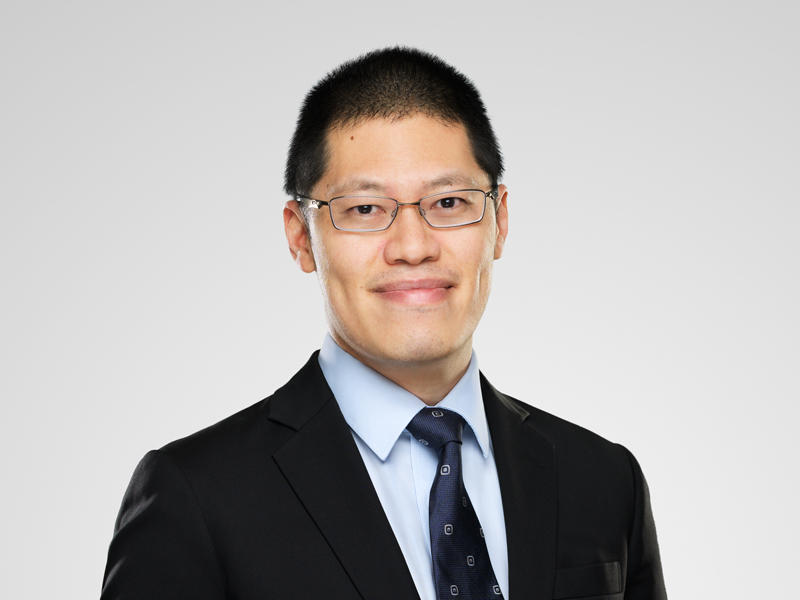 Legal update
Arbitration in the BVI: An introduction
Close (Esc)