BVI Court has the power

In the recent decision of the BVI Commercial Court in Hydro Energy v Zhaoheng, the Court continued the appointment of provisional liquidators and refused to stay the underlying application to wind up a BVI company on just and equitable grounds, notwithstanding that the applicant had already commenced arbitration proceedings in Hong Kong pursuant to which interim relief had already been granted.

The BVI company is at the head of the Zhaoheng Group, which operates several hydroelectric power plants in the People’s Republic of China. Hydro Energy, which has invested in and is a minority shareholder of the BVI company, alleges that the group’s ultimate majority beneficial owner and effective controller diverted substantial funds from the group to non-group companies under his actual orde facto control for the ultimate benefit of himself and/or his family members to the detriment of the minority shareholders and had taken (and was continuing to take) steps to conceal his wrongdoing.

Hydro Energy initially commenced arbitration proceedings in Hong Kong, in accordance with dispute resolution provisions contained in shareholder agreements governing the ownership and management of the BVI company and its direct subsidiary. In addition, Hydro Energy sought and obtained interim relief from the Hong Kong court with a view to preventing any further mismanagement of the group pending determination of the arbitration proceedings. However, Hydro Energy alleges that the majority owner and controller breached these orders and undertakings that he had given to the Hong Kong Court.

After further investigations into the suspected wrongdoing and shortly after one of the companies within the Zhaoheng Group was placed into insolvent liquidation in Hong Kong, Hydro Energy applied to the BVI Commercial Court to wind up the BVI company on just and equitable grounds. Hydro also sought the appointment of provisional liquidators to preserve the group’s assets pending determination of the winding up application.

In making an order appointing, and subsequently continuing, provisional liquidators over the BVI company, Justice Jack considered that section 170(4) of the Insolvency Act imposed a higher threshold for the risk to value of assets than that imposed on the risk of dissipation test in the context of a freezing injunction. Justice Jack found that the appointment of provisional liquidators was necessary in this case for the purpose of maintaining the value of the assets owned or managed by the company, which included the value of shares it owned and therefore the Court could consider risk to the value of companies further downstream within the Group.

In dismissing an application to stay the winding up application pending determination of the arbitration proceedings, Justice Jack found that the winding up of a BVI company on the “just and equitable” ground was a class remedy and was not arbitrable. Additionally, the Court also stated that even if that were not the case, it would have continued the appointment of the provisional liquidators as a matter of discretion given that the Hong Kong arbitration proceedings would not be determined quickly and there was an urgent need for protective measures in light of the allegations against the ultimate majority beneficial owner and the protective measures granted by the Hong Kong court had proven inadequate.

In addition, even though Justice Jack found in this case that there was no material non-disclosure on the part of Hydro Energy, he said that even if there had been the court would be reluctant to deprive the entire class for which the relief had been sought (ie the company’s members) of the protection the JPLs afforded.

This decision demonstrates the BVI Commercial Court’s willingness to assist shareholders of BVI companies where they are, or appear to be, the victims of fraud. It also demonstrates that the BVI courts retain jurisdiction to determine applications to wind up BVI companies on just and equitable grounds even where contractual clauses might require other types of claims to be resolved in other fora. 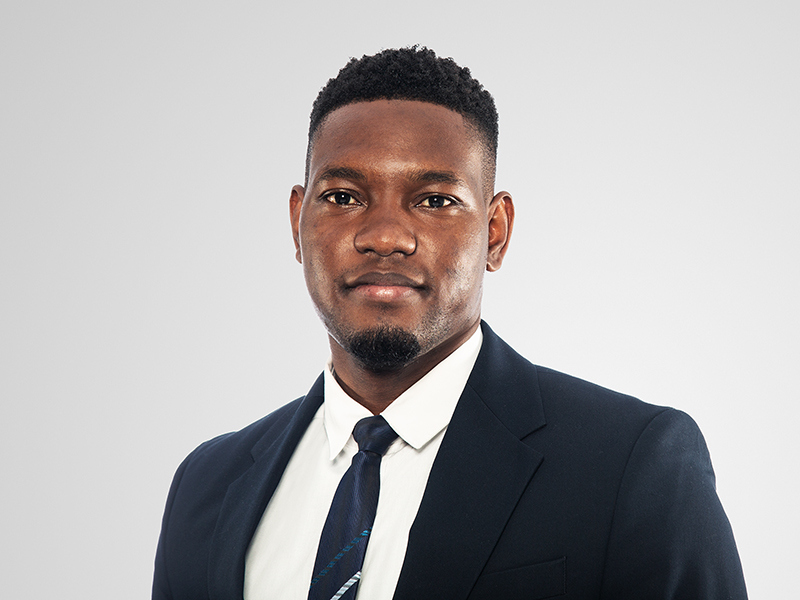 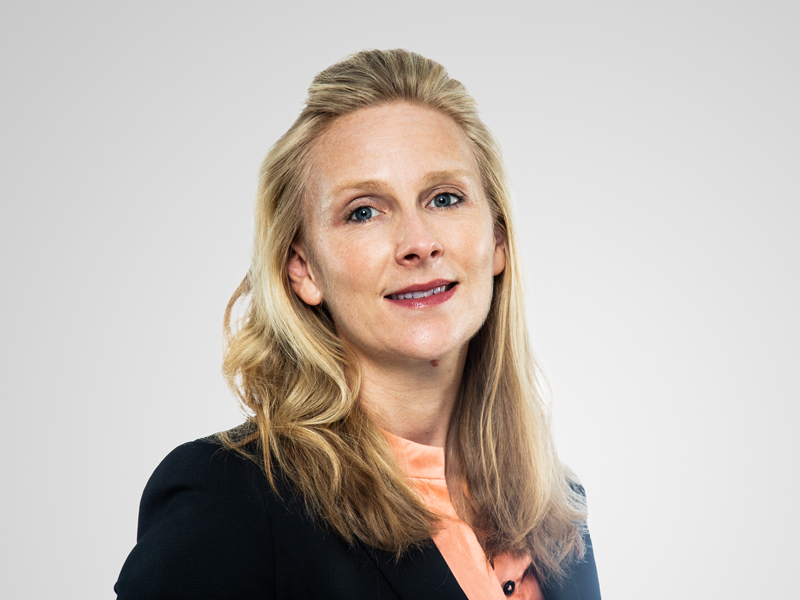