Searching for trust in a trustless system: latest crypto case explores the limits of proprietary rights

Mr Wang and Mr Darby entered into two agreements by which Mr Wang transferred a total of 400,000 Tezos to Mr Darby in exchange for 30 Bitcoins. It was found to be a term of the agreements that Mr Wang was entitled to repurchase the Tezos at a later date, by returning the same amount of Bitcoins. The arrangement would allow Mr Darby to "bake" with the Tezos (the generation of revenue through pooling of these assets) and he was to share the proceeds of his "baking" with Mr Wang. The terms of the agreement were taken from multiple messages and voicemail exchanges using the Telegram messaging app.

The relationship between Mr Wang and Mr Darby deteriorated after Mr Wang became unhappy with the way Mr Darby was using the Tezos – he considered that he was causing Mr Wang loss by failing to "bake" in the way that Mr Wang had envisaged when agreeing to transfer the Tezos to Mr Darby.

Mr Darby initially responded to Mr Wang explaining that he was happy to return the Tezos in exchange for the Bitcoin, but Mr Wang insisted on being compensated for the loss of revenue from the "baking". Mr Darby blocked Mr Wang’s messages and ultimately moved the 400,000 Tezos to a wallet held with the Kraken exchange. Blockchain transactions are immutable and can be viewed publicly. This greatly assists with asset tracing. However, when fungible assets are transferred into exchange-controlled wallets, the assets are co-mingled with those of other users thereby making it difficult to track when a particular person’s assets have been transferred out.

Mr Wang commenced legal proceedings against Mr Wang claiming to have a proprietary right to recover the 400,000 Tezos and alleged that Mr Darby had breached fiduciary duties owed to him. He initially sought and obtained an interim proprietary injunction alongside a worldwide freezing injunction against Mr Darby.

At the return date for continuation of the injunctions, the English High Court noted that fungible and non-identifiable digital assets such as Tezos were property and could be held on trust. However, it decided that in the circumstances there was no: (i) express trust; (ii) resulting trust; or (iii) constructive trust.

The economic reciprocity of the sale and re-purchase of the cryptocurrencies transferred ownership between the parties and also provided Mr Wang with the option to re-acquire the Tezos, a fungible asset. This was inconsistent with the parties having an objective intention to create a trust. In addition, any breach of fiduciary duty by Mr Darby would only give rise to personal claims in the circumstances.

Accordingly, Mr Wang could not sustain his proprietary claim and the proprietary injunction had to be discharged. However, Mr Wang clearly remained vested in the 400,000 Tezos as he had a personal right to buy them back after a minimum period and he had the additional personal right to receive any baking rewards or stake bonding profits.

The High Court concluded without serious hesitation that there was a risk of Mr Darby dissipating assets so as to render enforcement of any judgment in Mr Wang’s favour more difficult. In this regard, the court was mindful not only that Mr Darby appeared to have given incomplete disclosure of his assets and was therefore in breach of a court order, but also that Mr Darby had transferred the Tezos into the Kraken wallet, over which there was less visibility (it being an exchange-controlled wallet that pools the assets of other users). The Court, therefore, continued the worldwide freezing order.

Crypto assets continue to be treated in much the same way as conventional property and whether a trust arises will be highly fact-specific. The decision does however demonstrate the sensitivities of the courts to the movement of crypto assets from one wallet to another, and how the movement into a custodian-controlled wallet may be seen as increasing the risk of assets being dissipated for the purposes of seeking a non-proprietary freezing injunction.

You may view a copy of the judgment here. 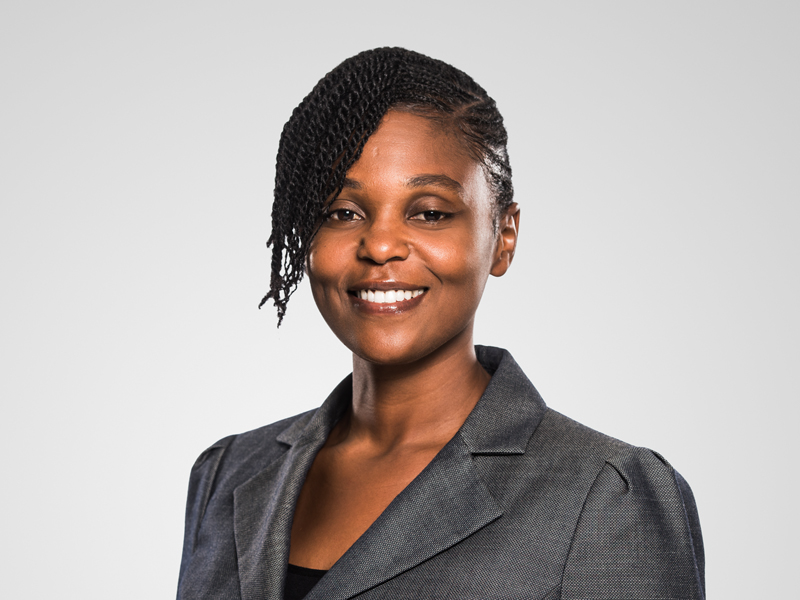 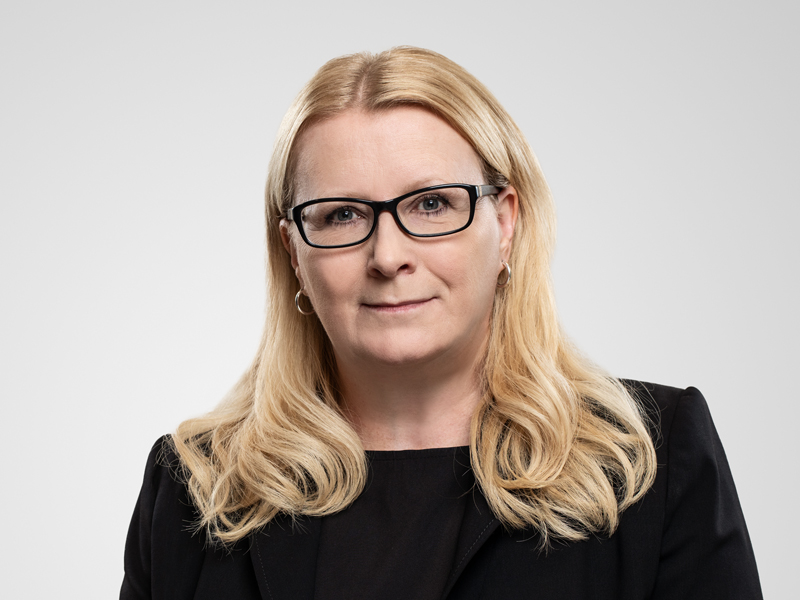