Fraud unravels everything – how the BVI Courts can assist

Fraudsters sometimes choose offshore vehicles in their illegal schemes under the mistaken belief that the misappropriated assets will not be found or that the victims of fraud will not be able to identify the fraudsters. This is completely wrong. The BVI Courts apply a well-known legal maxim originally developed by the English Courts inLazarus Estates v Beasley [1956] 1 QB 702 at 712: “No Court in this land will allow a person to keep an advantage which has been obtained by fraud... fraud unravels everything.”

When can fraud cases be brought in the BVI?

To secure assistance from the BVI Courts in tackling fraud, there must be a nexus to the BVI that engages the Court’s jurisdiction. This will invariably involve one or more BVI companies participating in the fraud. The role of the entities located in the BVI and the circumstances of the individual case will dictate the extent to which the BVI Courts can assist.

Claims arising out of fraud might be pursued in the BVI in the following circumstances:

What are the claims that can be brought to tackle fraud in the BVI?

The term "fraud" can encompass a wide variety of actions that share the common theme of dishonesty, there are various causes of action that can be pursued in the BVI depending on the circumstances of the case. The most obvious ones are as follows:

What approach do the BVI Courts take to jurisdiction?

The position is effectively reversed when seeking to claim in the BVI against defendants that are located elsewhere: for the Court to be seised of jurisdiction over the defendant the claimant must successfully apply for permission to serve the defendants out of the jurisdiction. To do so, the claimant will have the onus of establishing that the claim is of the type that can be served out (i.e. that it comes within a ‘service gateway’) and that the BVI is clearly and distinctly the most appropriate forum. Permission to serve out is commonly granted on an ex parte basis in the BVI and the issue of forum tends to be more heavily contested where foreign defendants, after being served with the claim, apply to set aside the order permitting service out.

The Privy Council clarified the approach to forum non conveniens disputes in several key respects. It clarified that where tortious wrongs are alleged but where it is not known where the acts in question took place, it may not be possible to ascertain the governing law of the claims (which would ordinarily be a factor in determining the appropriate forum to try the claim) and that there is no requirement on claimants to positively plead and prove a foreign governing law. The decision also confirmed that the place of incorporation of corporate entities will not, on its own, be a decisive factor in determining the appropriate forum. However, the Privy Council went on to say (as obiter) that in the context of international fraud and bribery, the availability of remedies was a crucial part of the claims and that practical justice might well not be done if the claim had to be brought in a jurisdiction which did not have equivalent remedies. This is potentially very relevant to future claims in which defendants argue that fraud claims should be heard in jurisdictions without the same breadth of remedies that are available in the BVI (such as those giving rise to proprietary claims), because the BVI Court has a discretion to refuse to stay proceedings in the BVI, even if some other forum is clearly and distinctly more appropriate, if practice justice will not be done in that alternative jurisdiction.

What other legal tools and remedies are available in the BVI?

Besides the substantive claims that can be pursued in the BVI where the Court has the necessary jurisdiction, the BVI Courts are also able to order a variety of interim and ancillary forms of relief, often in support of proceedings to be commenced or already ongoing elsewhere. The most obvious examples include:

What role will the BVI regulatory authorities play in pursuing fraudsters?

There are various public authorities in the BVI that have powers to investigate and take action against activities related to fraud. These include the Financial Investigation Agency, the International Tax Authority, the Financial Services Commission, the Director of Public Prosecutions and the Attorney General and local police force.

These authorities have various administrative, quasi-judicial and judicial powers at their disposal, including the ability to levy criminal penalties and custodial sentences on individuals and corporations.

Because it is unusual for individual fraudsters to be based in the BVI – their connection to the BVI will usually be through their use of BVI companies to perpetrate or facilitate a fraud – it is rare that criminal action will be taken in the BVI. However, the BVI regulatory authorities are frequently relied upon by foreign authorities to obtain information that is required to be held by BVI companies for use in foreign criminal investigations and prosecutions. 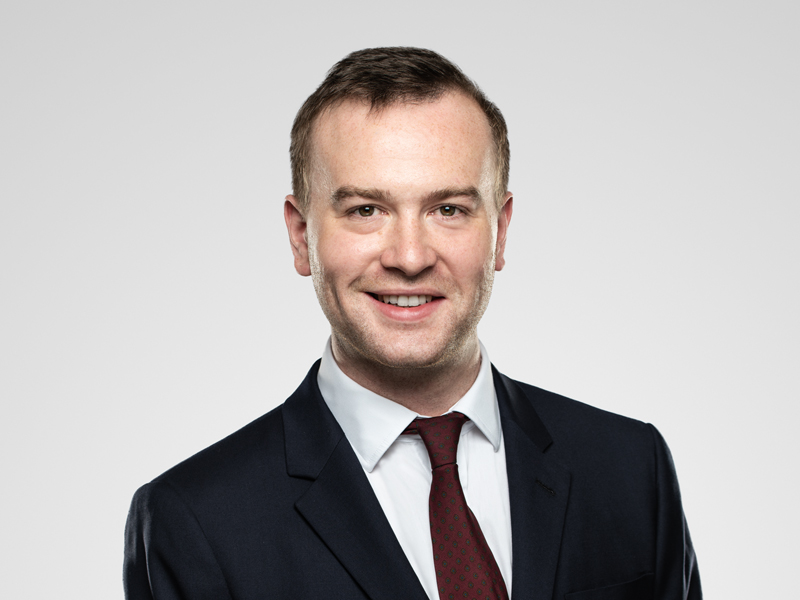