Harneys advised New Frontier Corporation on its US$1.3 billion acquisition of United Family Healthcare, one of the largest premium private healthcare operators in China.

Harneys advised SenseTime Group Inc., the world’s leading artificial intelligence platform company, on its Series C Prime financing. Prior to the financing, the company was valued at US$7 billion. Local counsel Llinks Law Offices led the transaction and Harneys acted as Cayman counsel.

Harneys represented Fosun Tourism Group, the largest tourism resort group in the world by revenue and subsidiary of Fosun International. The company was listed on the Hong Kong Stock Exchange in December 2018 with an IPO of US$428 million. Partner Raymond Ng acted as Cayman counsel.

Head of Transactional Asia, Paul Sephton, said: “These awards highlight the outstanding performance of our Asia teams who have acted on a number of ground breaking deals both in China and elsewhere. I thank our clients for their support and congratulate each of the lawyers who worked on these transactions.” 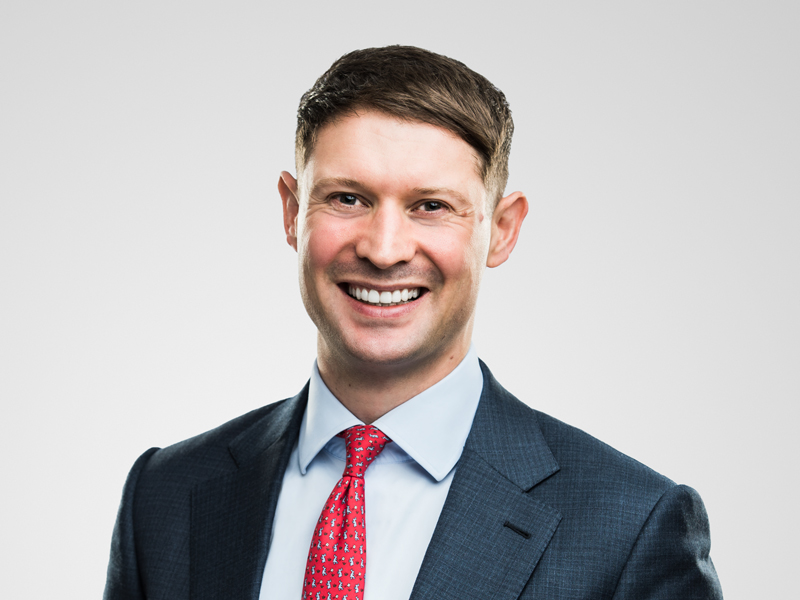