Applicants pay the price for seeking "tremendously disproportional" unless order

In its recent decision in Renova Industries Limited & Ors v Emmerson International Corporation & Ors, the Commercial Court refused to grant an unless order in circumstances where the respondents had technically been in breach of a prior court order for many months. The relief was refused on the basis that the terms of the order sought were "tremendously disproportional" and the applicant ordered to pay the respondents’ costs.

The Renova parties applied for an order that unless certain respondents provided specific disclosure pursuant to an earlier order of the Court within 14 days of the unless order, that the respondents’ statements of case would be struck out in their entirety. No alternative relief was sought.

While the Court outlined the questions enunciated in Mubarak v Mubarak (2006 EWHC 1260 (Fam)) which the Court could use as a guide to its provision of unless relief, it held that its primary guide should be the furtherance of the overriding objective, which in the instant case necessitated the treatment of the relief sought as a remedy of last resort. Other authorities referred to by the Court stated that striking out a statement of case would only be justified in "serious cases of contumelious failure to comply with court orders". The Court also made clear that it will generally be reluctant to determine a case on procedural grounds, rather than on the substantive merits.

Whereas the Court accepted that a failure to comply with the terms of an order would always conceptually result in an impediment to the course of justice, in the instant case, the Court struggled to identify the actual impediment caused in the immediate case; the timetable to trial provided ample opportunity for any conceptual impediment to be resolved.

The overall rationale for the decision appears to be the Court’s view that a less draconian form of unless order should have been sought, i.e. for striking portions of the respondents’ witness statements. The Judge also commented that whilst it may have been appropriate to seek an unless order at the time the application was made, the applicants should have kept under review whether that remained the appropriate course in light of the explanations for non-compliance that were given by the respondents. Taking that approach might have given the applicant some protection on costs. Instead the Court took the view that the narrow framing of the relief sought highlighted a possible motivation of the applicant, to exclude one of the respondents from participating in the substantive proceedings rather than resolving any impediment to justice. 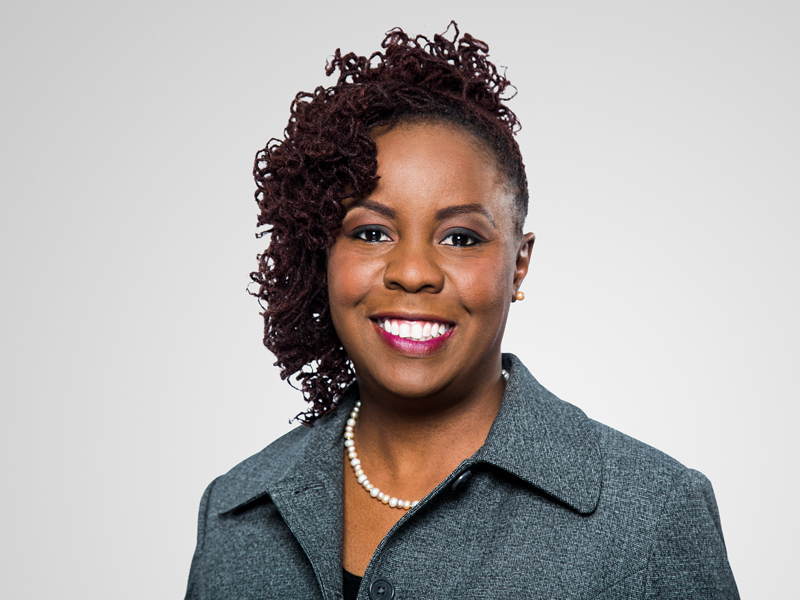