Petitions filed under Section 238 of the Cayman Islands Companies Act are ultimately concerned with one thing: the fair value of shares held by shareholders who have dissented from a merger or consolidation and therefore rejected the price offered to them for their shares. The company subject to the merger contends for a lower valuation; the dissenting shareholder contends for a higher valuation; expert valuation evidence is adduced; the Court, with the assistance of the experts, arrives at a fair value figure.

The dissenting shareholders In re Qunar contended for a fair value figure that was 415 per cent merger price. Following trial, the Court held that, in fact, fair value was 102 per cent merger price. In economic terms, and leaving the issue of legal costs to one side, the dissenting shareholders succeeded. They received a 2 per cent uplift. However, the common sense outcome in the real world was that the company had succeeded: this was a case that was really about the vast delta between the two competing valuations, and the company’s expert evidence had been preferred in all but two minor respects. Accordingly, the Judge held that although at the end of the day it was the company that “writes the cheque”, a more nuanced approach was required. The parties would bear their own costs: another victory for the company following the modest uplift it was ordered to pay in respect of the shares.

Harneys acts for the company. 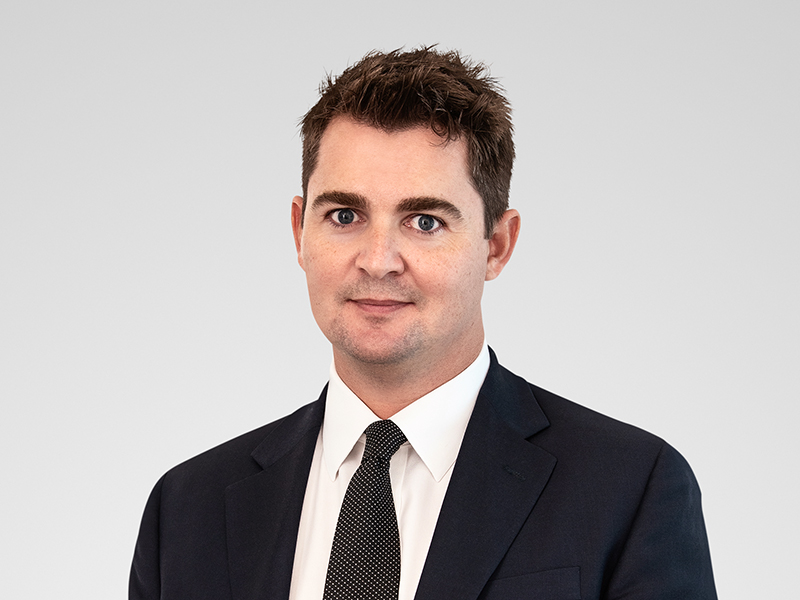 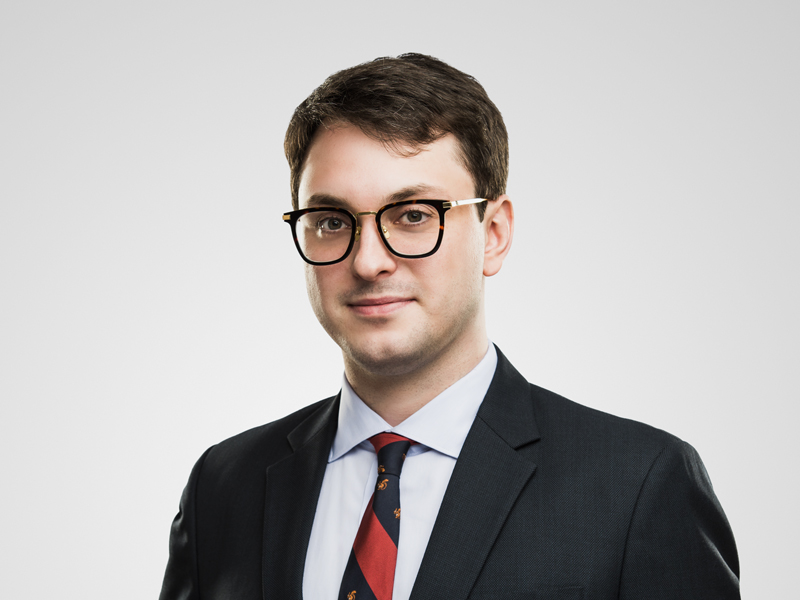 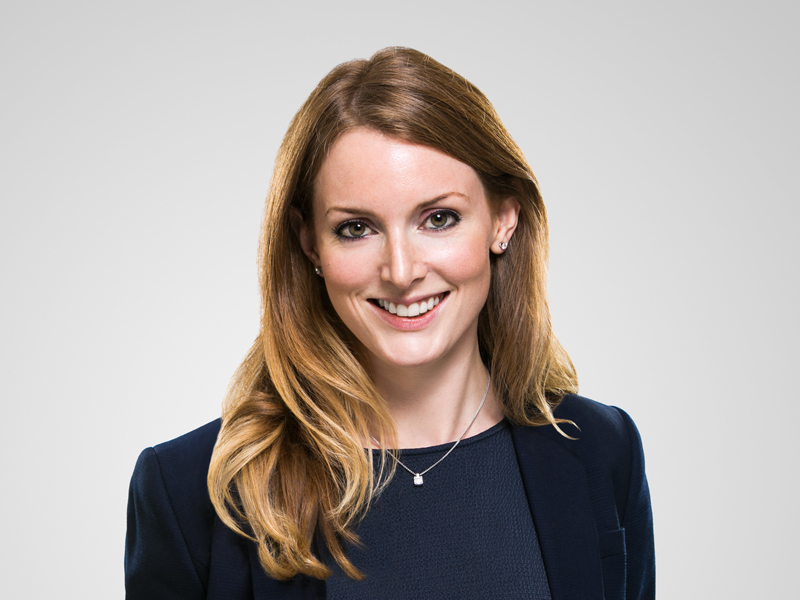