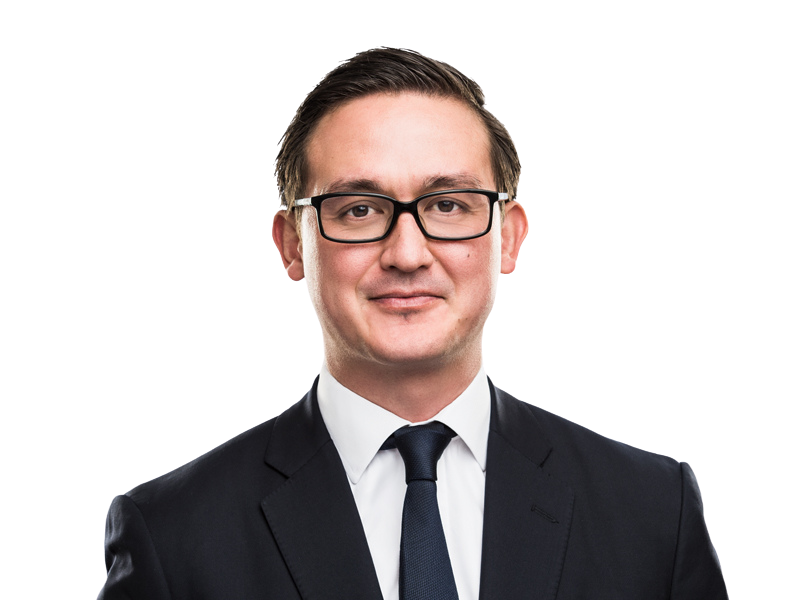 Chai Ridgers is a partner in our Litigation, Restructuring and Insolvency group in Hong Kong and leads the Restructuring practice in Asia.

Prior to joining us, Chai was a senior associate at a global law firm in Singapore and London.

Chaiis a regular contributor to the Offshore Litigation Blog and the Take 10 podcast.

Chai has been recognised as a National Leader (Mainland China & Hong Kong SAR) in Restructuring & Insolvency.

Chai has been recognised as a National Leader (Mainland China & Hong Kong SAR) in Restructuring & Insolvency.

Chai is recognised in the Asia-Pacific rankings. Clients say he is “well regarded as a restructuring and insolvency specialist" and has "notable expertise acting for distressed companies on insolvency and restructuring mandates."

Chai is ranked as a "leading individual" and is described as "attentive, efficient and professional".

Chaiis recognised as a "name to know".

Chai is ranked a "leading individual".